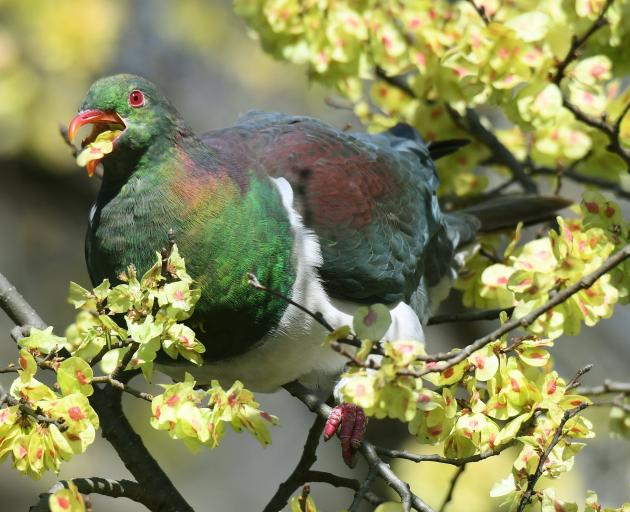 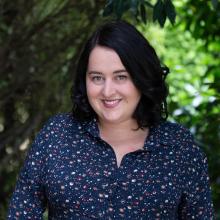 Kimberley Collins
The Dunedin City Council-funded City Sanctuary programme is part of the wider Predatory-Free Dunedin initiative, and aims to cut the number of predators within the city and encourage more planting of native trees.

The Great Kereru Count, a national citizen science exercise undertaken between September 18 and 27, has made more than 10,279 observations of 21,509 wood pigeons, well up on 6700 observations and 14,248 kereru last year.

"The results are in and Dunedin has done an outstanding job," Ms Collins said yesterday.

"We did really well at a national level, coming in second, after Auckland, for the highest number of observations and kereru," she said.

Glenleith resident Lisa Yates also believes a strong presence of wood pigeons is contributing to the Dunedin’s wildlife capital image, and that the number in the city is rising.

On Monday this week she saw 14 kereru in a poplar tree in her garden and another kereru in a nearby tree.

She had never previously seen as many wood pigeons in one tree in her garden and she greatly enjoyed watching the birds.

"They are a spectacular bird, just the colours when the light hits them. They’ve got beautiful colours."