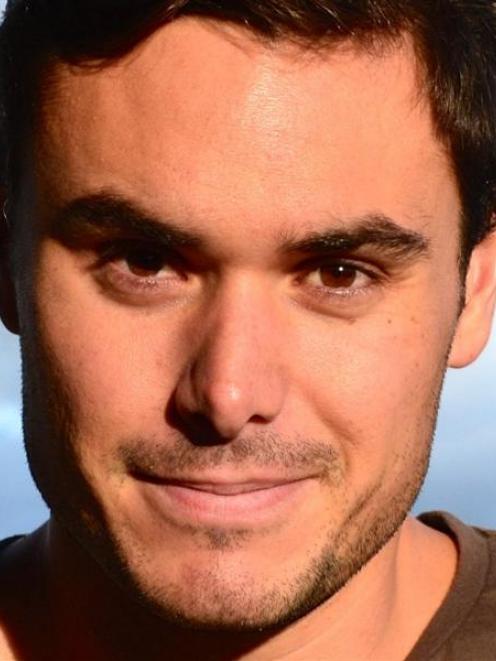 Paul Shoemack.
A single drinking binge in late pregnancy could harm child development, research on rats from the University of Otago suggests.

The evidence on how drinking can damage brain cells has been released by neuroscience researcher Dr Paul Shoemack.

''It's a difficult situation. It may make people think twice,'' he said.

Dr Shoemack (28) graduated from the university with a PhD in neuroscience in a recent ceremony at the Dunedin Town Hall.

His study, involving a rat model, had shed new light on the impact of a single drinking bout on ''subtle undiagnosed anomalies with the foetal alcohol spectrum disorders'' (FASD).

''Drinking during pregnancy is an ongoing issue in New Zealand, in particular binge-like episodes resulting in high blood-alcohol concentrations in the third trimester,'' he said.

''The brain cell losses I found were pretty large for one single [drinking episode].''

Drinking during early pregnancy could result in children being born with distinctive facial changes, arising from FASD.

But his research also showed later strongly adverse effects on young rats from ''a single alcohol binge'', at a development stage equivalent to the human third trimester.

Brain cells were lost in the alcohol-affected animals, by up to 49% in part of the hippocampus region of the brain, and 40% in another key part.

His research also showed some significant changes in behaviour among young adult rats, resulting from an earlier, single-bottle-of-wine-equivalent dose of alcohol.

An anxiety test showed a later reduction in ''response inhibition'' and an increase in risk-taking behaviour, in high dose animals.

Subsequent cell loss of 30% or more had also been shown in adult rats after a much smaller dose of alcohol, equivalent to consuming two or three glasses of wine.

''These findings further endorsed the fact that no amount of alcohol is safe during pregnancy,'' he said.

His research clearly showed that some children who were not visibly affected by facial changes resulting from foetal alcohol disorders could nevertheless be adversely affected in other ways, he said.

Such other changes could impair parts of their overall development and affect their ability to learn at school.

• Single alcohol binge during late pregnancy could cause strong harm to children.

• Significant changes in behaviour, resulting from equivalent to drinking up to a bottle of wine.