Smith told to back 40% emissions cut 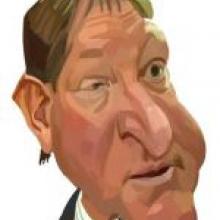 Nick Smith
A passionate crowd of more than 200 urged Climate Change Minister Nick Smith to accept a 40% reduction in greenhouse gas emissions by the year 2020 as the only viable option, at a meeting in Dunedin last night.

The meeting, in the Municipal Chambers, was one of a series being held throughout the country to get the public's views before the Government announces its policy at international negotiations on climate change, in Bonn next month.

The Government is participating in efforts to secure an agreement to succeed the Kyoto Protocol after 2012, and set a target for reducing greenhouse gas emissions by 2020.

Dr Smith outlined what he called a difficult issue with complex science behind it, and New Zealand's unique position.

The country needed to balance the need to make progress in reducing emissions with the impact on jobs and investments, he said.

He said New Zealand's credibility would not be "enhanced" by "big, bold targets" and the country was better to accept a more realistic target and be able to achieve it.

However, the audience refused to accept anything less than a 40% reduction as acceptable.

A proposal that the Government be urged to support a target of reducing greenhouse gas emissions by 40% by 2020 was passed unanimously.

A Greenpeace spokesman said its Sign On campaign supporting a 40% reduction had been signed by 62,000 New Zealanders, including about 2000 in Dunedin.

A representative from the Otago Polytechnic Students for Sustainable Practice implored the Government to act as "sustainable practitioners", while rural representatives said those in the agricultural sector lacked information.

Another meeting will be held at the Heritage Hotel in Queenstown at 7.30pm today. 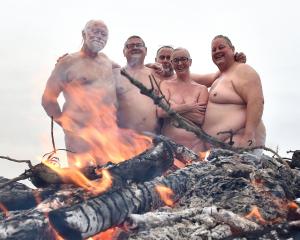 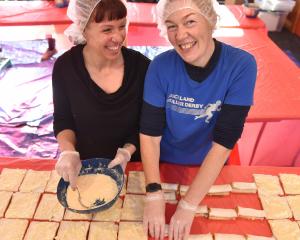 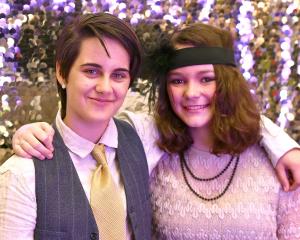 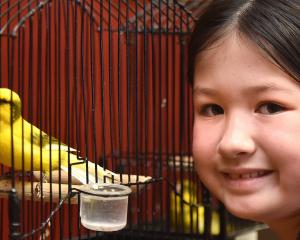 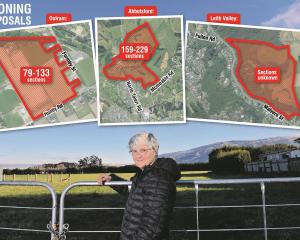 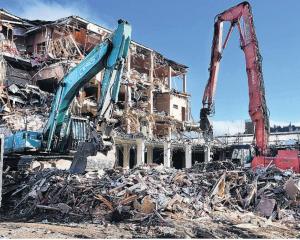