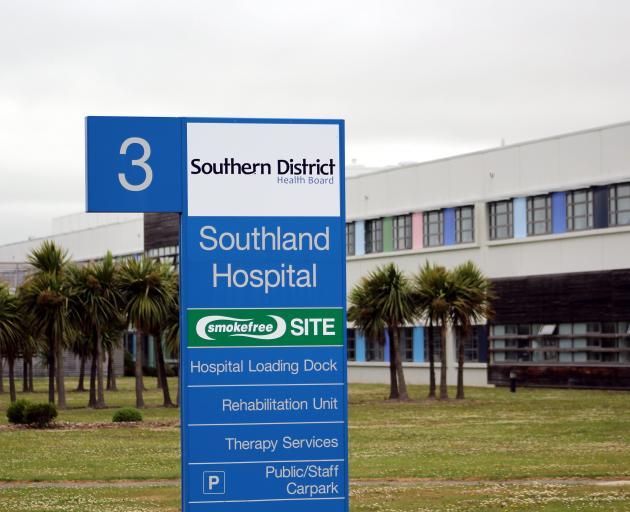 Doctors union the Association of Salaried Medical Specialists yesterday released the findings of its survey of distributed clinical leadership.

Just over 40% of the 95 Southern clinicians who responded to the survey felt strongly that they had sufficient time to engage in distributed clinical leadership; almost 80% of those who did not agree said they lacked adequate time due to their clinical workload.

A report which accompanied the survey said many staff felt they had limited opportunities for training, as well as little time.

The vast majority of SDHB clinicians felt they could speak out on patient care issues to their colleagues, but about 15% disagreed or strongly disagreed with that statement.

A similar proportion felt they could talk to their clinical head, but Southern topped the chart in the service manager category; three-quarters of clinicians agreed they could approach that person.

Just over 30% felt they could approach the chief medical officer, but just over 25% disagreed with that statement.

"We also asked members whether they feel able to speak out on issues concerning minimum standards," the report said.

"Reassuringly, the vast majority felt able to speak out to their colleagues about such issues ... perhaps more worryingly less than half of all respondents [nationally] felt able to discuss with their chief executive."

SDHB chief executive Chris Fleming said he agreed with the ASMS that clinical leadership and effective partnerships with management were important.

"This is an area we have been focusing on in recent years, and we will continue to do so."