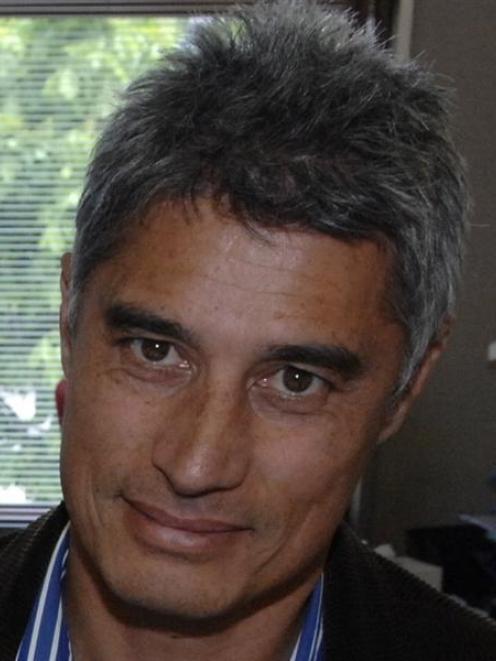 Kim Maiai
A group of panelists invited to speak at the Otago University Debating Society's "great alcohol debate" last night presented a range of views on whether the age at which people can buy alcohol from off-licences should be raised.

Dunedin South MP Clare Curran told the crowd of about 50 people who attended the debate she would not be voting for a split purchase age of 18 for on-licence premises, such as bars, and 20 for off-licences, such as supermarkets, when it came up for a conscience vote in Parliament soon.

There were better ways to reduce alcohol-related harm, such as by targeting the price of alcohol and people were "dreaming" if they thought raising the drinking age would "fix" New Zealand's drinking culture, Ms Curran said.

"The debate has been hijacked and made into an issue about age," she said.

Dunedin Mayor Dave Cull said he was open to the idea of a split drinking age if it could help improve civil order and public safety. 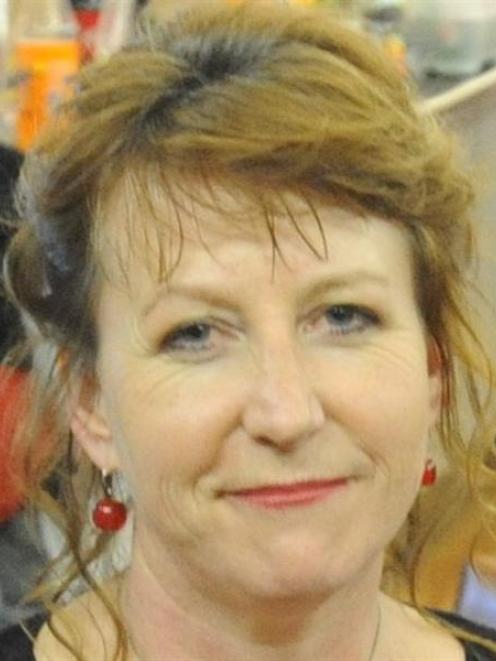 Clare Curran
However, it would be no "silver bullet" and other mechanisms would be needed to reduce alcohol-related harm, such as controlling the opening hours of off-licence premises, he said.

However, because New Zealand would be the first in the world to introduce a split age system it was difficult to tell what impact it would have, he said.

When it came to the "great alcohol debate", the group opposing the split drinking age, made up of debating society members Kurt Purdon, John Brinsley-Pirie and Hannah Drury, won the event, based on a show of hands by the audience.

They argued that as 18-year-olds had the right to vote, drive and work in the sex industry, they should also be able buy alcohol, and that New Zealand's drinking problem was spread across the whole society and not just 18 and 19-year-olds.