Stadium site to be cleaned up 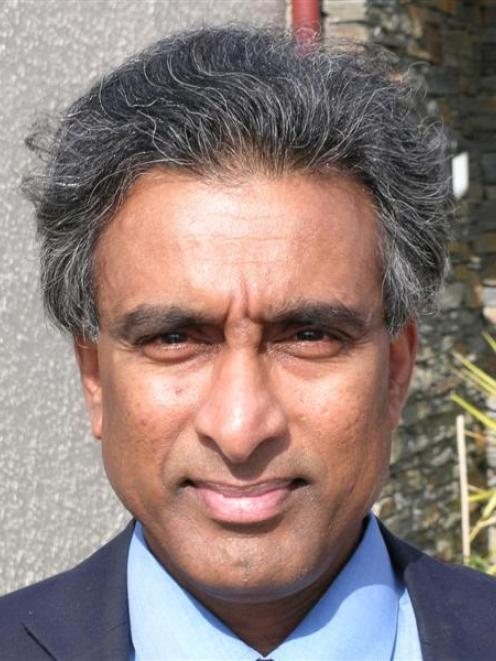 Selva Selvarajah
The Carisbrook Stadium Trust has been granted consent to clean up contaminated land at the Forsyth Barr Stadium site, despite evidence some land could have been used for asbestos manufacture and disposal.

Preliminary tests, though, showed asbestos levels, and levels of most other contaminants, were below guidelines.

The Otago Regional Council, which granted non-notified consent, said yesterday such contamination was sometimes capped and left in the ground, but it was happy with the trust's decision to clean up the site.

The consent application from the trust said the stadium site was listed as "potentially contaminated" in the council's database, because of previous industries there.

Before 1909, the site was reclaimed from the sea, using materials such as mine tailings, industrial and domestic waste and refuse.

Land at 77 Parry St was used as a sawmill and timber storage yard until 1980, the consent application said.

"However, records show that the site [stadium in general] could also have been used for chemical manufacture from 1965 to 1971, and asbestos manufacture and disposal from 1971 to 1975," the application said.

In 2007, 170 soil samples were taken in a preliminary investigation, and sent to a laboratory for analysis.

The testing showed total petroleum hydrocarbons (TPH) above guideline values were found in one sample from 77 Parry St.

Asbestos was detected, although below guidelines.

The application said a "strong solvent odour" was detected on one area, although the source could not be determined.

Soil at the site contained low levels of metals, apart from three samples from 8 Awatea St, where lead levels were above guideline values.

Any underground tanks would be removed and disposed of.

At the time of the initial investigation, a proportion of the site was covered by buildings and their floor slabs, and in order to confirm the site-wide soil contamination status, the trust would undertake further soil sampling investigations.

Regional council resource management director Selva Selvarajah said it was usual practice to do initial testing, begin the clean-up, and then do further testing.

Where there had been petroleum-based contamination, there could be heavy metals, but their "migration" through the soil was limited.

Underground tanks were removed regularly in New Zealand and their contamination was easy to deal with, Dr Selvarajah said.

The trust said in its application it would remove 400mm of material from the sports field area, and replace it with clean material.

Trust development director Darren Burden could not be contacted for comment yesterday.