Staff ordered to attend to clubrooms 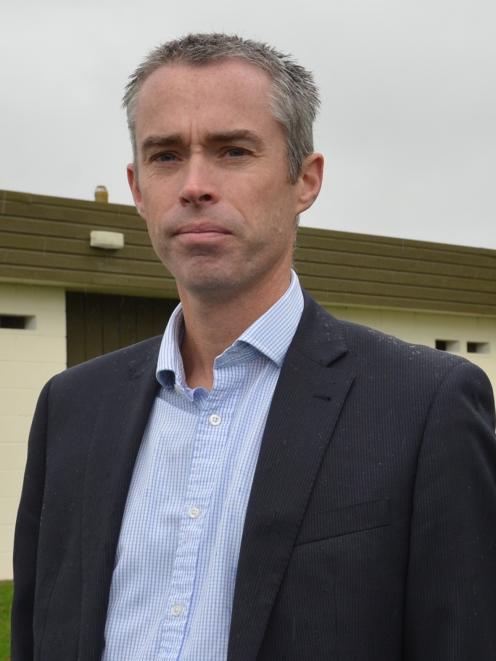 Mornington Football Club treasurer David Smillie outside the club's council-owned clubrooms at Mornington Park, half of which they cannot use because of the state of the interior. Photo by Peter McIntosh.
The Mornington Football Club is hoping it has already had a win at the 2014-15 draft annual plan hearings after councillors ordered the situation with their unusable council-owned club rooms be addressed.

The council was horrified yesterday to learn the club could not use most of its clubrooms, which it rented from the council, because of their state of disrepair, and that the situation had been the same for several years and nothing had been done about it.

Club president Richard Kinley told councillors he was, in fact, again presenting the club's 2012 submission to the council, as the situation was unchanged.

The concrete block clubrooms at Mornington Park were full of old, broken toilets and other ''junk'' and the building was leaking.

They could not be used as changing rooms or even for storage because there were holes in the walls and they were not weather-tight.

Also, the club was often not able to use the actual grounds, as they were not drained, which inevitably turned them into a ''bog fest'', and increasingly forced the club to find other places for its training and games.

A senior game to played there this weekend, for example, would likely damage the field so much it would not be able to be used for junior practice for the rest of the season.

Councillors appeared to be shocked that was the situation, and asked staff to do something about it.

Mr Kinley said he had already been contacted by staff, and hoped this time it would result in some action.

''We don't expect anything to happen on the field now (all city sports fields are being reviewed for possible improvements) - that's not going to happen - but if we can at least use the changing rooms that would be great.''