Still keen about parade 17 years on 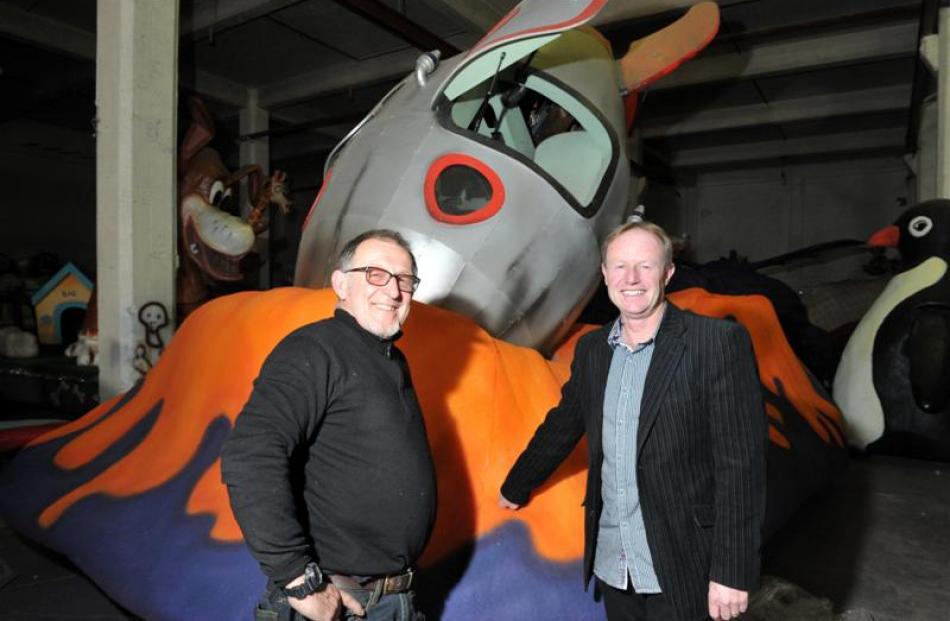 Businessman Mark Laughton is still as keen about helping to organise the Dunedin Santa Parade as when he started 17 years ago.

And the annual parade itself has come a long way from humble beginnings, when he helped revive the event in 1998.

Back then there were about 30 entries, including about a dozen floats as well as bands and other community groups.

This year's parade, starting at 3pm on Sunday, December 7, will feature about 80 entries, including 40 floats, and other attractions, including musical groups such as the City of Dunedin Pipe Band and Mosgiel Brass Band.

The parade was one of the city's most popular free community events, and provided fun family entertainment for everyone, Mr Laughton said.

Organising the event involved a lot of effort, but seeing the ''excitement and delight'' on the faces of youngsters and their parents made ''all the hard work and effort well worthwhile'', he said.

The next parade moves south along the main street from the Regent Rd-George St intersection to Moray Pl.

Musician Kelvin Cummings would then entertain during a free family concert in the Lower Octagon, starting about 4pm, organisers said.