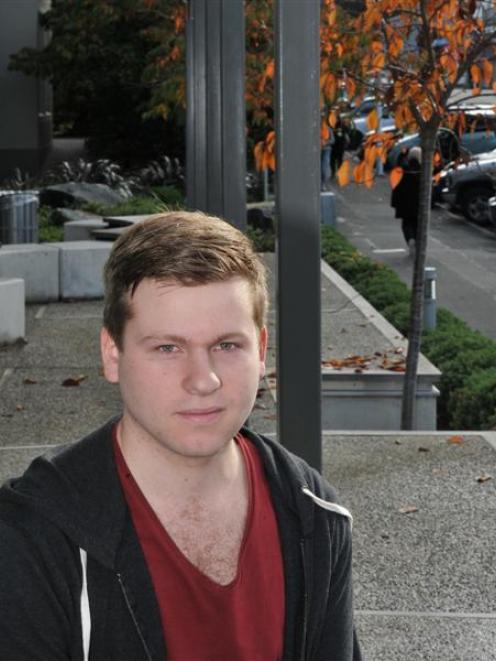 The trend has come at a time when the number of first-years from Dunedin has been declining, meaning that South Island first-years at Otago University from north of the Waitaki River now outnumber those from Dunedin.

After dropping back in 2011, the number of equivalent full-time (EFTS) first-year students from the South Island north of the Waitaki river increased by 16.15% in 2012 to 784.

The increase had continued this year, with school-leavers from those parts of the South Island up 5.1% compared with last year. First-years from north of the Waitaki now outnumber first-years coming from Dunedin, a figure that last year fell to 636 EFTS from 901 in 2010.

''I don't think anyone would dispute that the earthquakes and their aftermath are playing a role in where students are choosing to study. However, the extent to which this is the major driver is far harder to determine,'' he said.

Any statistical analysis of the numbers was complicated by the population redistribution that occurred out of Christchurch after the earthquakes, which resulted in a smaller number of high school leavers from there, he said.

He also noted Otago was increasing its first-year recruitment from the central and upper South Island before the earthquakes.

Otago University student Matthew Schep (22), who is studying to become a primary school teacher and transferred from the University of Canterbury in 2011 after the February earthquake, said he was not surprised students were still heading south.

''That doesn't surprise me ... it [Christchurch] has still got the reputation as the `shaky city','' Mr Schep said.

The fact the Christchurch city centre remained shut down to a considerable extent also meant the student lifestyle in the city was not as appealing as it was in Dunedin, he said.

Mr Thomson said the level of first-year growth had been somewhat constrained by the number of places in residential colleges.