Submissions to be heard 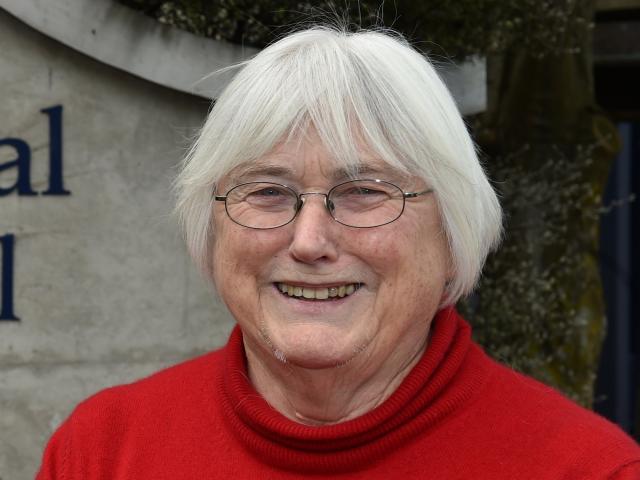 While it had not, unlike other councils including the Dunedin City Council, put forth any proposals as a response to the global pandemic and its economic fallout, chairwoman Marian Hobbs defended the process undertaken by the council last month.

‘‘While we have not directed staff to make Covid-19 related changes to our annual plan or to eliminate any rates rises, [the plan] is subject to change until the councillors adopt it in June.’’

The plan included ‘‘work on a range of activities to improve and protect our natural environment’’ and a living wage for bus drivers, Ms Hobbs said.

She said councillors had much to think about in the coming weeks, ‘‘including our contribution to Otago’s recovery’’.

On Monday, the council confirmed it received 104 submissions on its plan to spend $75.4million next year, including an increase of $3.6million to $20.6million in salaries.

The proposed spending increase is $7.7million higher than the current financial year, but the proposed increases to general and targeted rates take up only $1.45million, with an increase in the Port Otago dividend from $7.9million to $10.1million and the use of $4million from general reserves making up the difference.

Council corporate services general manager Nick Donnelly said the submissions included ‘‘around 40 requests for changes and general increases to council service across a range of activities’’.

‘‘Submitters have also taken the opportunity to comment on various policy matters such as regional water planning and climate change.’’

While the number of submitters was well below a reported record 825 overall submissions in 2017, council chief executive Sarah Gardner said the consultation planned before lockdown was ‘‘always intended to be primarily online’’.

Because this was a different approach to previous years, ‘‘it is hard to compare previous numbers of submissions with this year's’’.

‘‘It is difficult to estimate how many submissions might be expected on an annual plan because so many factors can influence numbers,’’ she said.

‘‘This year we plan to maintain service levels, have a lower proposed rate increase than the two previous years and also received many requests to fund more or do more.

‘‘It is possible these factors influenced numbers but we cannot be certain, just as we cannot be sure that lockdown had an influence on submissions received.’’