Supreme award winner keen to get back to the studio 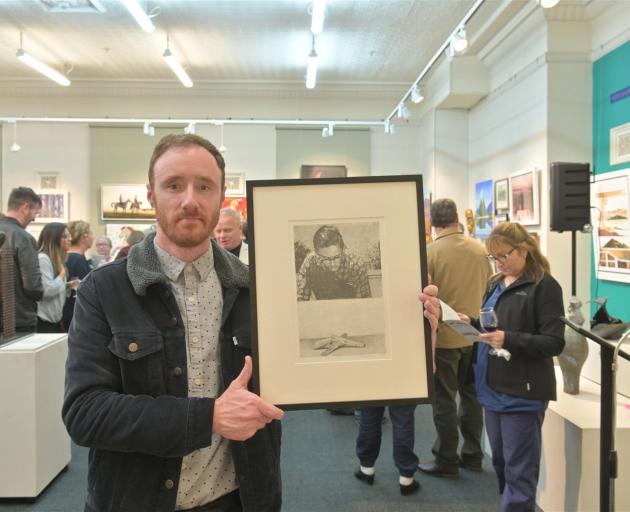 Philip Madill (38) had worked on his art over the past 10 years, and supported himself through part-time jobs. Photo: Linda Roberton
Dunedin visual artist Philip Madill reflects on winning the Supreme Award at the Cleveland National Art Awards, presented by the Otago Art Society in the city last night.

"I'm overwhelmed, honestly - great" was Mr Madill's response after learning he had won the $4000 award, having earlier won the painting and 2-D section award, and a further $1000, with his graphite drawing Unmanned.

Mr Madill (38) had worked on his art over the past 10 years, and supported himself through part-time jobs.

He had entered many competitions in the past and been selected to participate, but had never before won a big award. He was grateful for the "exposure" and welcomed the encouragement.

"I just want to get back in the studio and continue," he said.

The awards are a two-yearly exhibition sponsored by The Cleveland Charitable Foundation.

Society president Doug Hart said 193 works had been selected for the latest exhibition, reflecting a deliberate move to offer a smaller show after 364 works had been displayed two years ago. 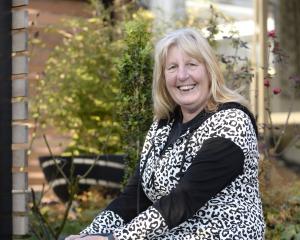