Surge of support over ‘health challenge’ 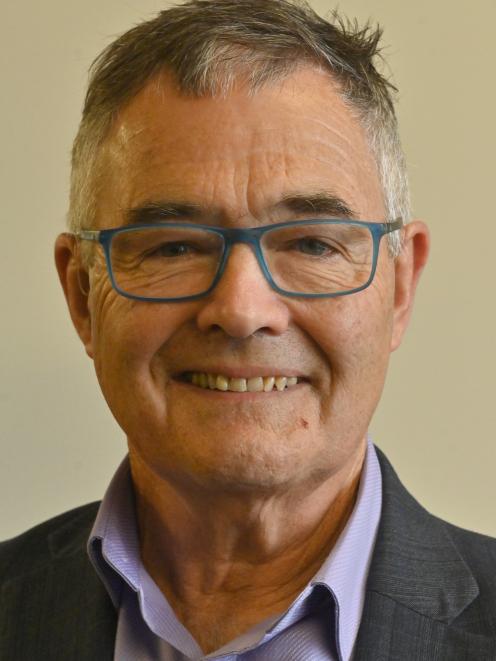 Dave Cull
Former Dunedin mayor Dave Cull says he has been overwhelmed by a surge of support since disclosing he is confronting an "ominous health challenge".

Mr Cull, the Southern District Health Board chairman since late last year, announced last week he would need to stand down from the board after a recent diagnosis of a tumour on his pancreas.

He was humbled by the way people had reacted to the news.

"I’ve got a backlog of messages to respond to," Mr Cull said.

Mr Cull (70) served three terms as mayor before changing focus and being elected to the health board last year.

He was appointed SDHB chairman in December, but will step down from the board on Thursday.

Mr Cull did not mention cancer in a statement released last week, but said yesterday he expected he would need to talk to oncologists.

He is scheduled to have tests in Christchurch later this month.

Chairing the board was a demanding role and he could not guarantee he would be fully engaged, he said.

"I don’t know what my condition is going to be like."

The health sector would face significant change in the next few years, including reform of boards.

The new health board chairman or chairwoman would need to be focused.

Mr Cull said illnesses could be unsettling for families.

They were sometimes tougher on whanau than on the patient.

Deputy chairman David Perez will be acting chairman when Mr Cull steps down.