Heated email over submission on ageing 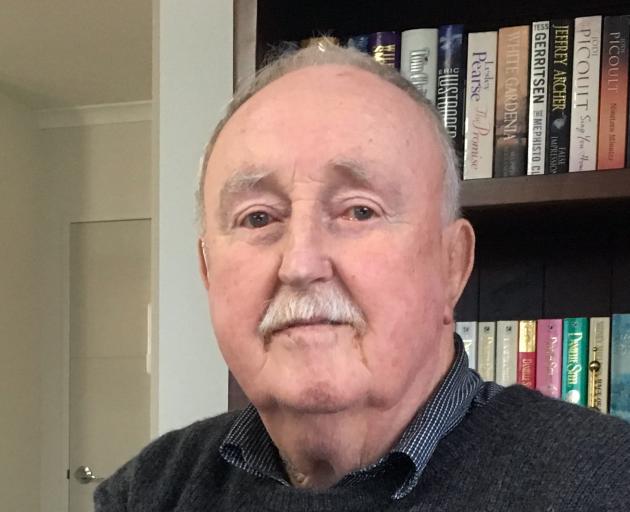 A Mosgiel-Taieri Community Board (MTCB) member has asked the board's chairwoman if she is looking for a "bare-knuckled encounter'' over a submission on ageing.

Board member Maurice Prendergast sent a heated email to chairwoman Sarah Nitis over his draft submission for the Government's positive ageing strategy.

Earlier, the board had nominated Mr Prendergast to write a submission on its behalf.

In the submission, Mr Prendergast said the Government rewarded "losers''. 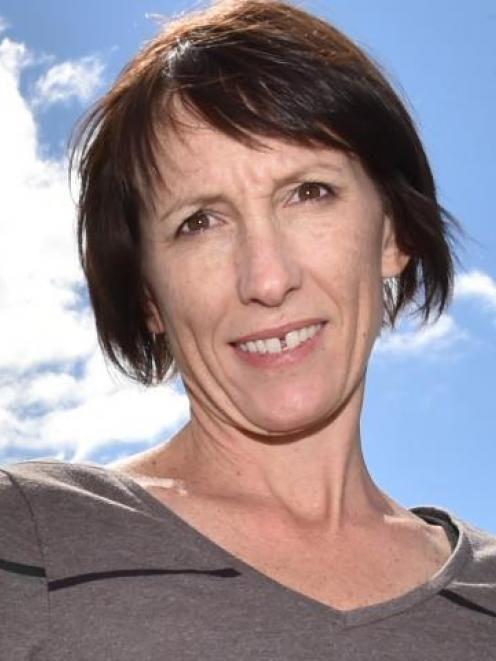 "There is something seriously perverse about a state system that rewards an individual for a slothful lifestyle, and punishes an individual who will put his shoulder to the wheel and make an industrious contribution to the tax haul,'' he wrote.

In a Taieri Times story on August 9, board chairwoman Sarah Nitis said the draft submission needed to be endorsed by the board before it was given to the Government and it would be discussed at the next board meeting on August29.

However, emails given to Taieri Times by Mr Prendergast, reveal he emailed the submission, in its entirety, in the name of the board, to the Government on August 15.

In an email between board members on August 1, Mrs Nitis sought clarification from Mr Prendergast if the submission was developed "on behalf of the MTCB and the population we represent, or is this simply Maurices's view of the world to be submitted by Maurice the individual?''.

In an email response the next day, Mr Prendergast said Mrs Nitis had "belittled his genuine attempt to fulfil the board's brief''.

"You have made a personal attack on me, Sarah, and if it's a bare-knuckled encounter you're looking for, then bring it on.''

About 90 minutes later, Mrs Nitis emailed: "I did not intend to personally attack you and am not looking for a bare-knuckled encounter.''

In another email to the group on the same day, Mrs Nitis said she believed four board members were supporting the draft submission - Mr Prendergast, Phillipa Bain, Cr Mike Lord, Dean McAlwee - therefore giving him the majority.

But at the board meeting last week, it was revealed Mr Prendergast did not have a majority.

Mr Prendergast moved his submission be adopted by the board and Mr McAlwee seconded the motion.

The remaining five members voted against the motion.

After the vote Mr Prendergast reminded Mrs Nitis about her email revealing a majority in favour, prompting him to lodge the submission on behalf of the board.

At the meeting, Mrs Bain said she never supported the submission and Mrs Nitis had misunderstood her position.

"I really enjoyed reading it but I never said I agreed with what you said on behalf of the board.''

Mr Prendergast said he would not argue with Mrs Bain "because I want a ride home''.

Mr Nitis said the council would advise the Government the submission was not endorsed by the board and to change it to a personal submission from Mr Prendergast.

Mr Dillon moved the board do not make a submission on the strategy.

Mrs Nitis seconded the motion and everyone voted in favour.