Trust has plans for station 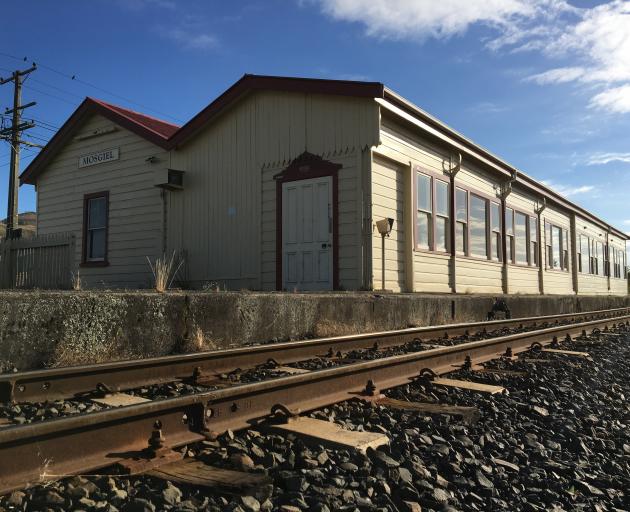 A resource consent to use the building in Gladstone Rd South has been approved with conditions by the Dunedin City Council.

The historic 420sq m building was built in 1875 at another location and rebuilt in its current position in 1898.

The non-profit trust is run by the Plymouth Brethren Christian Church community to raise money to help fund community schooling needs and to help the Rapid Relief Team organisation.

The organisation supports the wider community during events of disaster, tragedy and general charity.

The trust raises funds by operating an online member-only store selling goods, such as bulk food and general household items.

The wholesale activity presently operates from a site in Glenelg St, Bradford, but the trust wanted a larger premises to accommodate a storage and distribution centre for the online business and a small members-only wholesale retail outlet.

The station building was considered suitable by the trust because it would require little alteration, had plenty of office space and parking and had a central location to the trust's membership ``particularly given the growth in its Mosgiel based members'', Mr Cubitt said in the consent application.

The commercial kitchen would be for members-only use, community fundraising activities and bulk food manufacturing for specialist items to supply other sites in the lower South Island.

The store and cafe would only be open to registered members and not to the public.

The cafe would be used to provide hot drinks and food to members.

The interior of the building would be renovated, including new lighting, paint and kitchen lining and possibly internal partitioning.

The exterior would be tidied up by work such as rubbish and weed removal.

Consultant planner Andrew Henderson said he considered the adverse effects on the environment arising from the proposal to be no more than minor.

Under the council's second generation district plan (2GP) the proposal was non-complying due to the retail component of the activity, he said.

``Rather than competing with the commercial centre in Mosgiel, however, the proposal is non-profit, member only offering that channels its funds towards community programmes ... the activity will produce only localised and minor effects, if any, and will not set an undesirable precedent.''

The consent was granted with conditions including the surface of all parking, access and manoeuvring areas being formed, hard surfaced and adequately drained and parking spaces being permanently marked.

Before modifying the building, Mr Henderson recommended the trust discuss the proposal with Heritage New Zealand.

The consent was issued on February 7 and the trust has 15 working days to object to the decision or any condition in it.