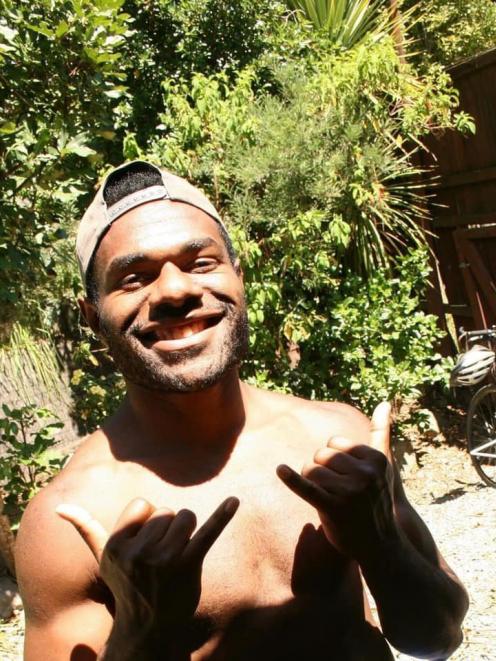 Josiah Mani
More than $12,000 has been raised to help return the body of a man killed in a Dunedin crash to his family.

Josiah Mani (24) was one of two men killed when the car he was in collided with a truck and burst into flames on King Edward St, in South Dunedin, at 3.30am on Saturday.

The surviving occupant of the car sustained serious injuries, and the truck driver had moderate injuries.

A Givealittle page was set up by Mr Mani’s rugby league club, the Kia Toa Tigers Sports Club, to raise funds to return his body home to Papua New Guinea.

The page description described Mr Mani as a hard-working, much-loved man who always brought a smile to people’s faces.

"He worked hard to support his family here and at home in Papua New Guinea and now Josiah needs our help to return him home and for funeral costs."

Police believed speed was a factor in the crash.

Inspector Amelia Steel, of Dunedin, said the car involved was a Mazda, which appeared to have failed to negotiate the left-hand curve and crossed the centre line.

Mr Mani is survived by his partner and friends in Dunedin, and his family in Papua New Guinea.