Thrillseekers ‘not crazier than normal’

Better understanding why people took part in adventure recreation was important if safety standards were to be maintained and improved, he said yesterday.

His recent research was also important if the many ‘‘positive consequences’’ of adventure recreation were to be spread more widely to some people, including people with disabilities, who were not fully involved in some current activities. 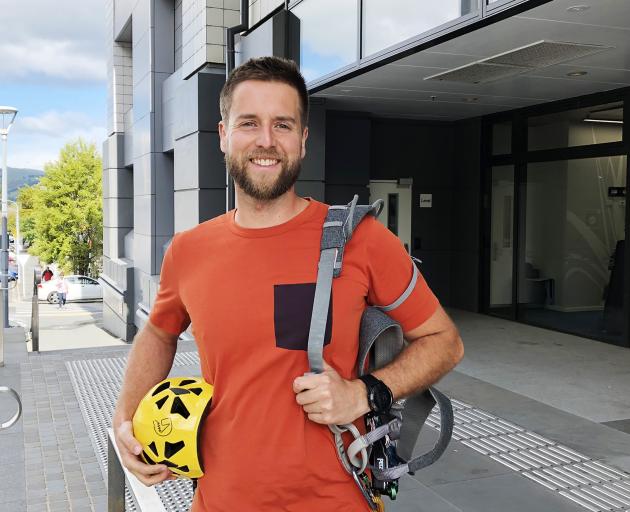 Earlier this year, Mr Boudreau, of the University of Otago tourism department, discussed his earlier research, in which he had studied 39 research articles by other international researchers into experienced high-risk adventure sport participants.

Thatshowed skydivers were not merely ‘‘sensation-seekers’’, being more emotionally stable and no crazier than other people, but might be slightly more impulsive.

Queenstown had been dubbed the ‘‘adventure capital of the world’’ and there were many adventurous ways to explore ‘‘Otago’s ocean, rivers, mountains and skies’’, he said.

He is the lead author of another, recently published paper, with Otago co-authors Dr Susan Houge Mackenzie and Prof Ken Hodge, which shows an important motive for taking part in such recreation was to achieve a meditation-like psychological state of ‘‘flow’’, a state ‘‘when a person’s skills are equal to the challenge at hand’’, and the person was ‘‘completely engaged and immersed’’ in the activity.