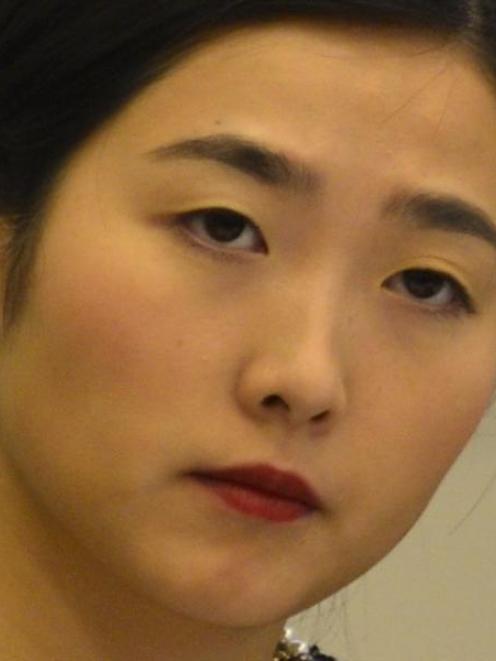 Andy Carr, of Carriageway Consultants, said he remained ''extremely confident'' any traffic issues posed by the hotel development could have been resolved.

He also confirmed developer Jing Song was aware of that, but could not explain her reasons for pulling out of the project and scrapping a memorandum of understanding with the Dunedin City Council.

Ms Song did not respond to a request for comment, but allowed Mr Carr to talk to the Otago Daily Times.

Her move came after the ODT on Thursday reported emails showed Ms Song and her representatives had been kept informed by council staff about progress to resolve traffic issues at the hotel site.

Mr Carr represented Betterways at a workshop on March 17, held to discuss potential traffic solutions, which was also attended by council staff and the council's planning and traffic consultants.

Ms Song tore up the agreement with the council weeks later, on Monday, after accusing the council of failing to produce a completed traffic report by a March 21 deadline or keep her informed.

Mr Carr told the ODT he had been bound by a confidentiality agreement until after the workshop, which aimed to avoid ''misinformation or misunderstandings'' being spread about the project.

However, he had briefed Ms Song in phone calls and emails after the workshop, while waiting for the results of the consultants' efforts at the workshop to be formalised and released by the council.

He said he had kept Ms Song updated ''as much as I was able to do so'', but did not know why the completed traffic report had taken so long.

''That, presumably, is a council internal matter.''

It was ''a shame that the politics has overtaken'' the project, as the traffic issues were all but resolved and he had been ''extremely confident'' the project was to proceed to the next stage, he said.

''There were certainly no big show-stoppers there.

''If there was any major concerns that had been raised at the workshop I would certainly have briefed [Ms Song] on those, but there were no such concerns that were raised.''

His comments came after Mayor Dave Cull on Monday accused Ms Song of ''abrogating this agreement on a pretext'', suggesting she must have realised traffic problems posed by the hotel were ''insurmountable''.

However, more work had been needed to assess their wider impact when Ms Song terminated the project, he said.

That raised questions about why Ms Song would pull out of the deal, having spent more than $1 million over three years, when traffic work was close to completion.

Ms Song said earlier this week that was ''not strange''.

Mr Carr would not speculate on Ms Song's motives and said he did not know whether her reasons were genuine.

''I can only talk for the traffic ... I was, and I still am, confident that there are no substantial traffic issues that could not be resolved that would enable the hotel to go ahead.

''For any party to say that they weren't - the traffic experts that were at that workshop would beg to disagree.''

He had no instructions from Ms Song to work on alternative plans or a different site.