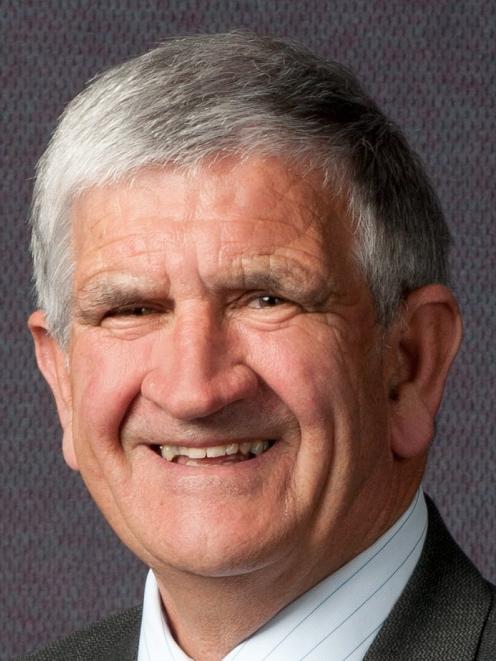 David Shepherd
The Otago Regional Council says it will consider handing responsibility for public transport to the Dunedin City Council.

The concession came as submitters to yesterday's hearing on the DCC's draft transport strategy called for the ORC to relinquish responsibility for the network, and for the city council to improve the service.

The calls came as ORC deputy chairman David Shepherd told the hearing there needed to be closer collaboration between the city and regional councils over transport issues.

That included on the development of a new central city hub for the city's bus network, the ORC's submission said.

However, Cr Jinty MacTavish said the ''elephant in the room'' was public transport, and asked Mr Shepherd if the ORC would consider handing over responsibility to the DCC.

Mr Shepherd said the regional council was ''open-minded'' about the idea, but was prepared to consider it.

''In the process of collaboration it's something we would discuss ... at some future date.''

However, council transportation planning manager Sarah Connolly confirmed a report on the issue was being finalised, and the chief executives of both organisations, Paul Orders and Peter Bodeker, would be briefed within weeks.

Councillors from both organisations were yet to see the report, but a decision on how to proceed would be decided after the briefing, she said.

The news came two years after the Otago Daily Times reported the DCC and ORC were in talks about a possible transfer of the public transport network to the city council.