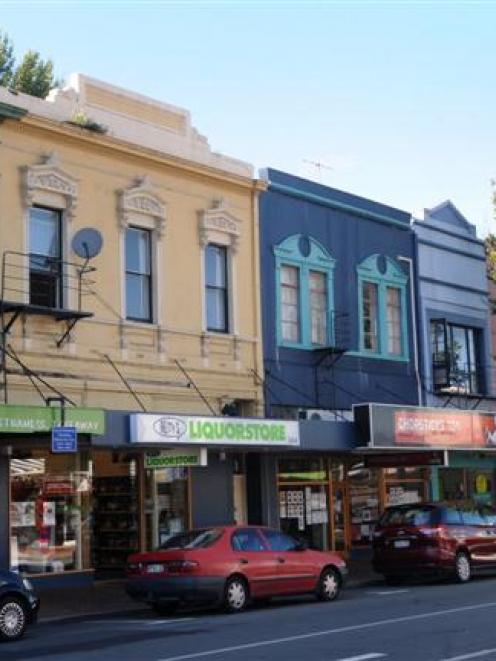 A town, or city, without its built heritage is like an old person without a memory - or so it is said.

Which is why I feel passionate about Dunedin's remaining 19th century streetscapes, with their diverse range of architectural styles and social histories, each reminiscent of the period when Dunedin was established.

The George St retail area would just not be George St without its row of early structures. And neither would south Princes St, though, sadly, many buildings in this area have not been afforded the same degree of respect.

Too many are falling victim to demolition by neglect, which should not happen in a city that supposedly prides itself on its built heritage.

As one who actively supported the setting up of the Dunedin Heritage Fund years ago to provide an incentive to owners to maintain structures, I am pleased to learn this small pool of money will not be reduced.

What needs to happen, however, is the introduction of a code of compliance for heritage buildings regardless of any change in use.

If our heritage stock was required to be maintained to safety standards, citizens may be less at risk from falling masonry.

Be that on the heads of those for whom short-term money gain is more important than Dunedin's image. 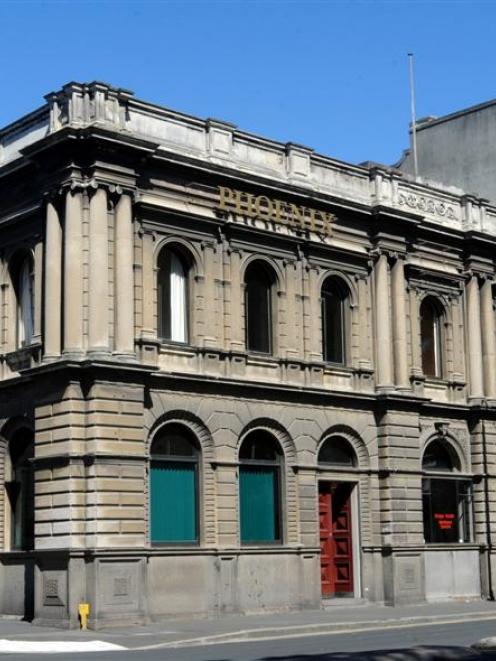 Dunedin has many historic buildings which are absolutely stunning and I enjoy every day. It is very difficult to single one out.

First Church is right up there for me, fine elegant spires and inside quite different from many churches, but having given it some thought, the one building which always appeals when I drive past or when walking in the Queens Gardens precinct, is a lovely two-storey structure at 45 Queens Gardens, known today as Phoenix House.

Records show it was designed by the architect Francis Petre and built in 1885.

I understand it was one of the first buildings where a suspended concrete floor was used.

This is not what appeals to me, however.

It has a real sense of scale and form and relates well to the Queens Gardens.

It is not a particularly intricate design, but the large and clean arched windows set off by Ionic columns on the first floor create definition and make it a very elegant structure.

The depth of the facade creates different shadow effects during the day. When you get closer, some finer details are revealed, such as the attractive entry doors.