Two transport engineers about to hit the road 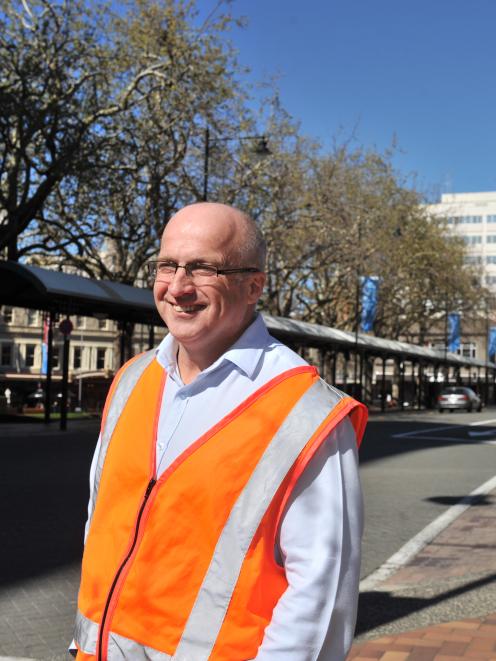 Dunedin City Council senior traffic engineer Ron Minnema, pictured in George St, is heading to Wellington to work for the New Zealand Transport Agency. Photo by Debbie Porteous.
The Dunedin City Council will lose two of its most senior transportation brains this month, when they leave to take up new career opportunities.

Both men said their leaving at the same time was coincidental and to do with furthering their careers. Mr Minnema was looking forward to a national leadership role in improving road safety and felt comfortable he was leaving Dunedin having helped established the foundations for improving the city's unenviable crash statistics.

He worked for the council for 10 and-a-half years in total, in two stints, spending three and-a-half years in between as an investment adviser to NZTA in Dunedin. The move to Wellington would take him closer to family who lived in the city, he said.

During his last stint at the council, he was particularly pleased to have helped resolve traffic issues in John Wilson Ocean Dr, Highgate and Portobello Rd, where a plan to resolve confusion over the layout resulting from the addition of a new cycle lane was about to be put into action.

He was also pleased to have led the development of the city's road safety action plan, which was backed by the council, police and road safety authorities and focused on targeting high-risk areas in the city. 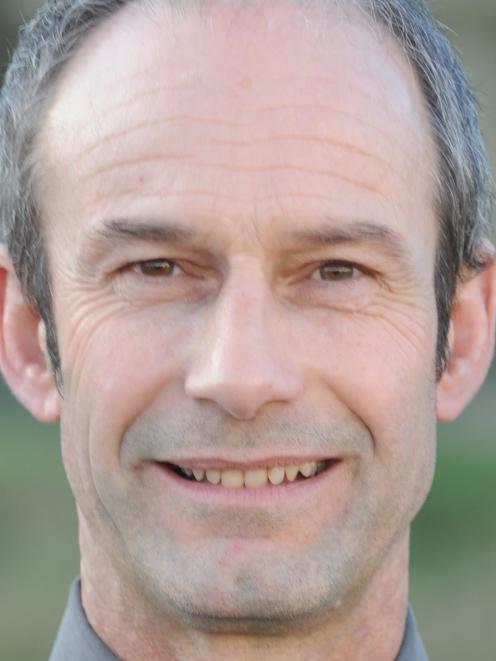 Evan Matheson.
He had enjoyed working with community boards and the public and believed there was a general increased understanding about what the council was trying to do in terms of improving road safety.

He hoped the focus would remain on implementing the road safety action plan and improving the city's crash statistics, which were the worst in the country.

''It won't happen overnight, but we will see good results a year or two down the track.''

The challenge for the city was how to focus people on where the risks were in the wider community rather than on localised issues, he said.

Mr Matheson had worked at the council for seven years, following previous careers with Duffill Watts and King and as a self-employed landscaper.

He said his new role was a good opportunity for him to tackle something different. He would be responsible for asset management, roading design and contract management.

Mr Minnema's last day at the council will be on October 23 and Mr Matheson's will be October 24.