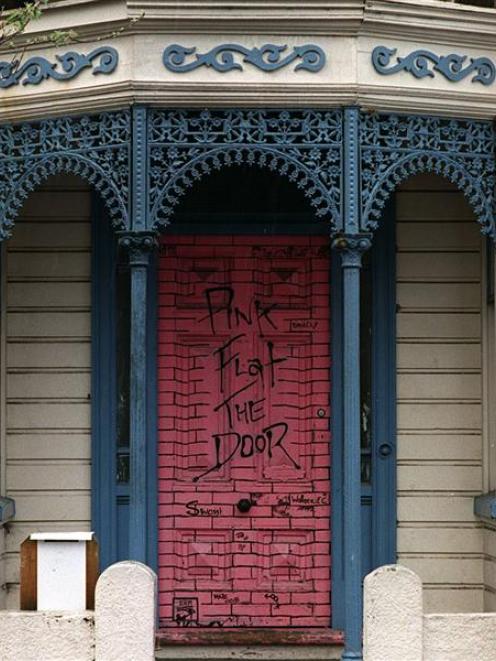 They have colourful names and even more colourful histories - and now Dunedin's named student flats could be on their way to featuring in their own book.

Driving the project is former Otago student and member of staff, Sarah Gallagher, who started taking photos of the flats in 2000 for a group project as part of her master's degree in library and information studies.

"I was amazed when I trawled the student ghetto how many [named] flats there were. I think I photographed nearly 50 in 2000," the 36-year-old explained.

Mrs Gallagher and her colleagues received an A+ for the project and when she moved back to Christchurch, via Ireland and the UK, after 12 years in Dunedin as a student and staff member in the university libraries, her interest in the flats continued.

Both sites were quickly joined by current and previous tenants.

There are now about 150 photos of the flats online, some contributed by those who had lived in them.

"Part of the pitch for the original project involved creating a database the public could interact with, to include their photos and memories.

"The idea was to connect with people who have lived in or who live in named flats."

Once the Facebook group reached 500 members (currently, there are 584 members) Mrs Gallagher began to "get serious" about publishing the project in book form "to record, preserve and commemorate the enduring phenomenon of the Dunedin student flat name".

She is now surveying members of the Facebook group for their input before approaching publishers.

She envisages a photo essay style format, with hearty and robust chapters reviewing flatting history in Dunedin and looking at the sociocultural reasons for flat naming.

These will be illustrated with information and anecdotes from current and former flat dwellers.

There will be a chapter devoted to several of the best known flats, and a catalogue of photos.

She believes the flats, even those "in an appalling state", are a key part of Dunedin's vibrant student culture for better and worse.

"The fact that accommodation is so central to the campus, and the campus to the centre of town is a huge influence.

"It creates a real community. Other universities I have visited [Canterbury and Victoria] don't have the same feel as Otago, to me.

"The down-side was the sometimes bad behaviour, which she experienced first-hand when she lived in Cumberland St in 1991.

"The first Gulf War had started in January 1991 and one of the drinking games on Castle St was `scuds and patriots', which I believe involved trying to knock an opponent's bottle out of the air with your own bottle.

I'd pray for rain to wash the broken glass and vomit off the streets.

However, she hopes people see past this aspect of student life and appreciate the other qualities of the flat-naming phenomenon, which she says is more about identity than a drinking culture.

"This project may at first appear to focus on the drinking culture but it really transcends that. I believe a first flat is a rite of passage.

"It's a first home away from the family home, and aside from it being fun; pride in your place, establishing an identity and staking a claim may be a few of the reasons behind flat naming."

Sarah Gallagher can be contacted at flatnames@gmail.com

Emily Menkes is a first-year student who writes for ODT online. www.odt.co.nz/campus

DSIR - (Department of Student Inebriation Research) on Union St, it's a clever name and the guys were so committed they had lab coats and a logo on their car.

Bedrock - rather cleverly, they made the sign from a bedhead.

The Cardboard Box - it had a well crafted sign which a lot of effort was obviously put into. The sign was stencil spray- painted on wood, using a variety of fonts.

Pink Flat the Door on Clyde St is a favourite because it is truly at the vanguard of this project. Several articles have been written and a documentary made about this flat and the door is protected in the lease. That's special. It is truly part of Dunedin's social history.

Student life settles down after Orientation 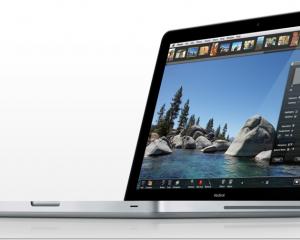 The takeover of the Apple Mac 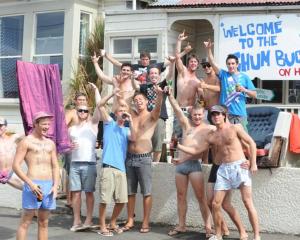 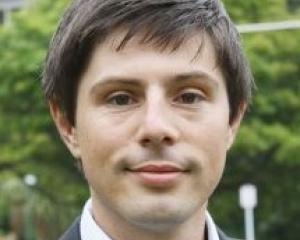 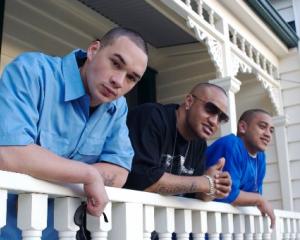 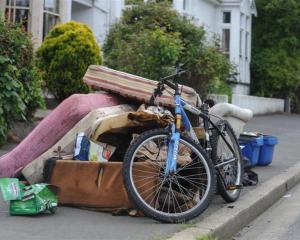 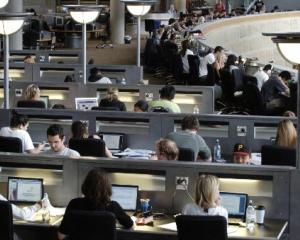 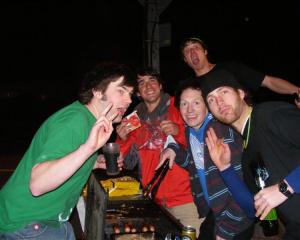 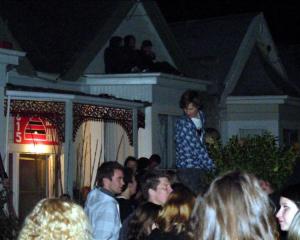 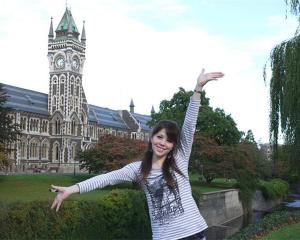 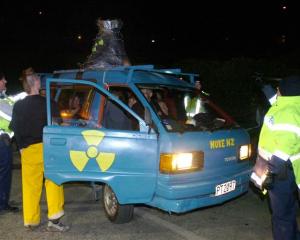 Students apprehensive ahead of Undie 500

Review: Bringing the world to Dunedin