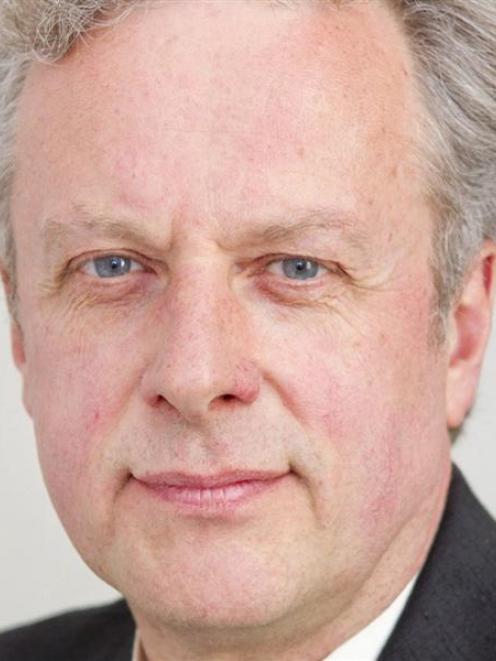 Lee Vandervis.
There were heated exchanges between Dunedin city councillors as a debate over an economic development funding request turned into a spat yesterday.

The dust-up came as councillors considered a request from the Grow Dunedin Partnership to use $190,000 a year from existing council budgets to pay staff salaries for two projects during the next three years.

The money would cover the cost of two permanent full-time project co-ordinators, costing $95,000 a year each, to run the Project China and Export Education Uplift initiatives.

The funding would come from the economic development strategy (EDS) project budget, overseen by Enterprise Dunedin, which was worth $518,000 in 2014-15.

Cr Lee Vandervis took aim at the request at yesterday's meeting, questioning what existing EDS staff were doing if more were needed.

He tried to scrap the funding.

He worried paying for the salaries from the EDS projects would leave ''no real budget'' for the projects themselves.

He suggested the new appointments be shelved, and $190,000 cut from the economic development budget, prompting a point of order from Cr Kate Wilson.

She argued the already approved budget could not be changed, but withdrew the point amid cries of ''rubbish'' from Cr Vandervis.

Cr MacTavish said his language was ''disrespectful ... and inappropriate'' to staff, and other councillors weighed in to support the funding request.

That included Cr Andrew Whiley, who said he backed the initiatives and Cr Vandervis' comments were ''pretty predictable''.

''I for one will totally be supporting this.''

Having a dedicated co-ordinator for each project was expected to improve results, and additional funding security for the next three years would help recruit and retain quality staff for the roles, he said.

The existing Education Export Uplift co-ordinator had moved to Dunedin on a one-year contract, but needed more certainty or could be lost, Mr Adamson said.

An existing council finance department staff member was also working as Project China co-ordinator in a part-time capacity, but was no longer able to do both roles adequately, he said.