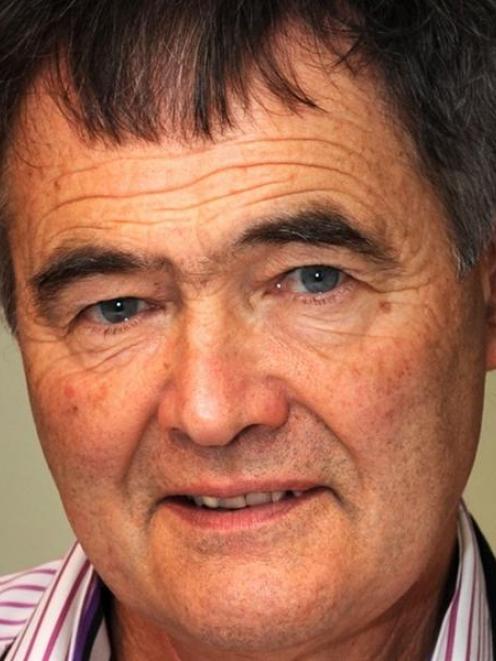 Dave Cull.
The war of words is continuing between Mayor Dave Cull and outspoken councillor Lee Vandervis over claims of widespread fraud within the Dunedin City Council.

The fresh sparring came as it was confirmed yesterday the council had dealt with a cluster of smaller frauds, in addition to the $1.5 million Citifleet debacle, in recent years.

Mayor Dave Cull told the Otago Daily Times the ''minor instances'' involved only small sums of money, and were dealt with by council management at the time.

''We're talking about petty cash stuff, but, yes, those things happen, as they do in any organisation, and there have been some,'' Mr Cull said.

Council staff could not provide details yesterday, and Mr Cull could not say whether any staff had lost their jobs as a result, but suggested ''you can probably draw your own conclusions''. 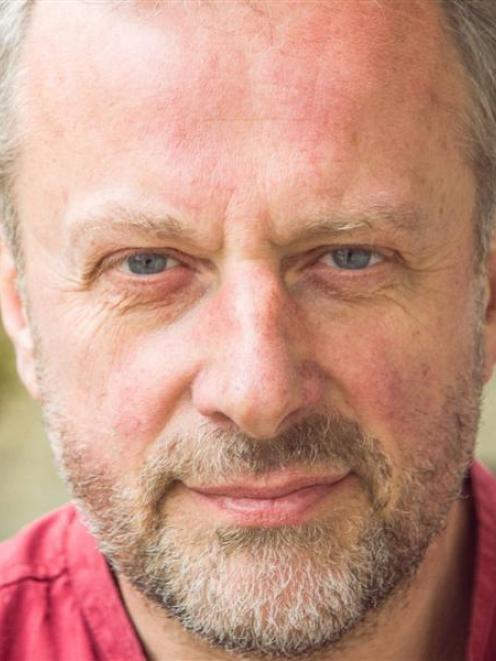 Lee Vandervis.
But confirmation of the cluster came as Mr Cull again challenged Cr Vandervis to develop some ''testicular fortitude'' and provide evidence for his claims of widespread fraud within the council.

Cr Vandervis had claimed during last month's council meeting to have ''plenty of evidence'' of tender fraud.

Mr Cull said no evidence had been provided by Cr Vandervis to support his claims, despite repeated requests.

The issue emerged again yesterday after Mr Cull and Cr Vandervis engaged in an email exchange over the Mosgiel pool project earlier this week.

The exchange was made public when the ODT was sent a copy of the exchange by Cr Vandervis.

In it, he took issue with an update on the Mosgiel pool process from Cr Jinty MacTavish, including the wording of a new memorandum of understanding between the council and the trust pushing the pool project.

Cr Vandervis accused Cr MacTavish - the head of the pool project's new steering group - of going too far and ''acting beyond council resolutions''.

He threatened to go public with his concerns, prompting an email reply from Mr Cull.

''Rather than boring an even wider audience with your laughable brew of ignorance and malice, how about developing some testicular fortitude and going public, as you have been requested to, with the evidence behind the other far more serious accusations and insinuations you have made?'' Mr Cull wrote.

Cr Vandervis replied, thanking Mr Cull for his ''helpful suggestion'' and said he would - once council files were made available ''which can confirm many allegations''.

Contacted yesterday, Mr Cull said he had ''lost count'' of the number of fraud allegations made by Cr Vandervis against the council and its staff.

None had been supported by evidence at the time, and no evidence had been provided since, despite repeated requests, Mr Cull said.

The cluster of smaller incidents confirmed yesterday was not what Cr Vandervis had been referring to in his allegations, Mr Cull said.

Mr Cull conceded he was frustrated by Cr Vandervis' behaviour, ''because the allegations are serious''.

''In some instances they relate to individual people, so it is very frustrating to then not be provided with the evidence to at least provide the basis or justification for doing an investigation.''

But, asked if he regretted the tone or language of his email to Cr Vandervis, Mr Cull said: ''No, not really.''

''The claims being made were just completely wrong.''

The ODT asked Cr Vandervis yesterday to release evidence supporting his fraud claims, but he declined, saying the focus should be on his concerns about the Mosgiel pool process.

''I do not want this important council decision presentation issue to be sidetracked into unrelated fraud issues by [the ODT], the mayor or anyone else.''