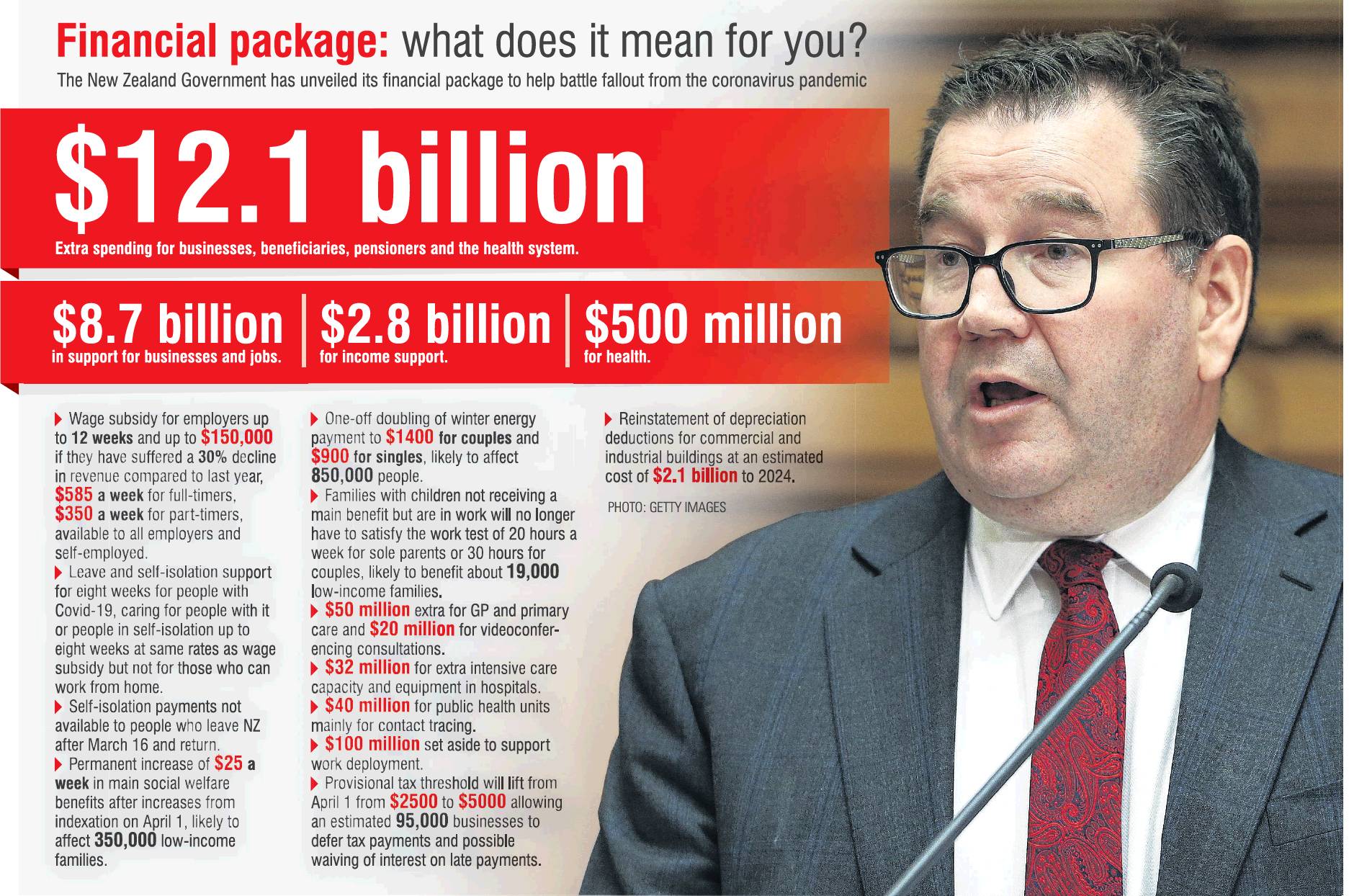 Many businesses in the South say the Government’s decision to pump $12.1billion into the economy — with significant wage support — gives them a lifeline.

Finance Minister Grant Robertson announced the Government would step in to try to prop up businesses affected by the Covid-19 pandemic that threatens to tip the world into a protracted recession.

As part of the package, $5.1billion is set aside for wage subsidies and $126million of that is to be used to cover leave and isolation support related to Covid-19.

To get access to wage subsidies, businesses will have to be able to show a 30% drop in revenue in any month between January and June this year. 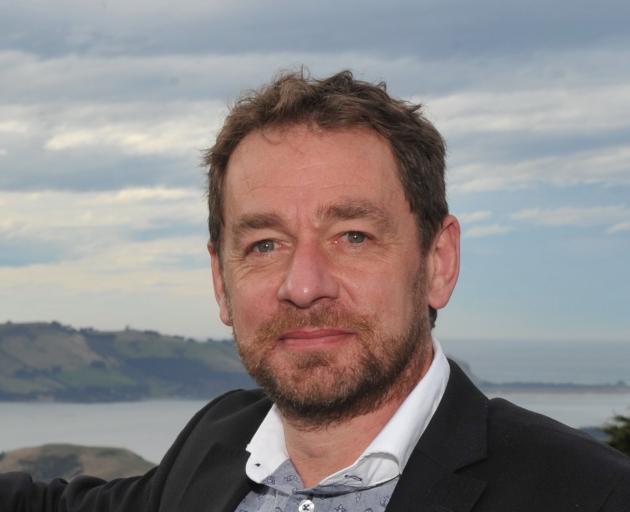 ‘‘The biggest question we’ve been fielding for the last couple of days is the self-isolation and understanding that.

‘‘That’s going to really help businesses knowing there is support in that space for wage relief which will be fantastic. It allows a bit of breathing space.’’

Otago Southland Employers Association chief executive Virginia Nicholls said she was particularly pleased the Government indicated the package was not just a one-off.

‘‘[It] gives businesses an opportunity to provide feedback to Government where they may need further support
going ahead.’’

For some businesses, it would still not be enough, she said.

He was grateful for the wage subsidies and said they would help their business continue to operate.

‘‘It is quite a positive package.

‘‘The wage subsidy — that’s the one most relevant to us because we’re going to get hit really hard with the loss of income, without doubt.’’

From the hospitality, catering, cleaning and laundry industries, most expected their businesses would be eligible for wage subsidies, which would give them the ability to keep staff on for at least the next three months.

Queenstown Lakes Mayor Jim Boult congratulated the Government for its ‘‘swift intervention’’, and was pleased the measures targeted small businesses, including the many in the district that supported the tourism industry.

While she was encouraged the overall package would help smaller businesses she noted larger ones could be left out of pocket. — Additional reporting BusinessDesk

A three month mortgage and rent holiday for everyone would have been a better option.
Easier to administer via the banks.
Gives those on the edge instant relief everyone else a boost.
Protects the property market, building industry and all those that support it.
Allows business to close their doors for the period.
Removes the biggest stressor for most families and businesses
Protects cash flow which is the life blood of the economy.
Anything else is a bandaid.