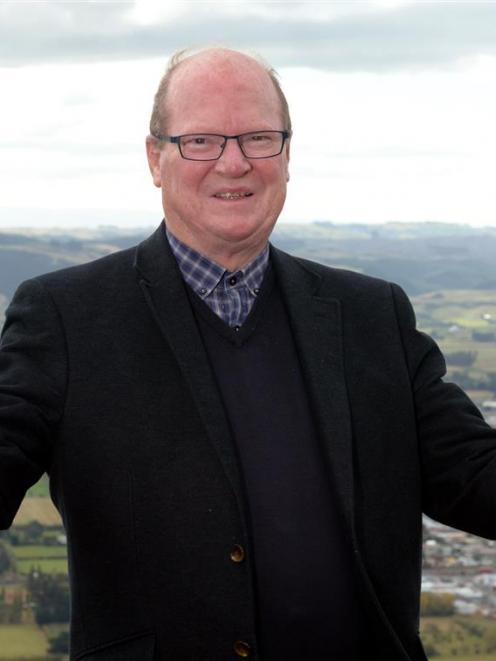 A representation review of Dunedin's local government, however, has kept its six community boards.

In the past, the city was split into Central, Waikouaiti Coast-Chalmers and Mosgiel-Taieri wards.

Central had 11 councillors, Mosgiel Taieri two and Waikouaiti Coast one.

The commission announced its decision on the review yesterday, ruling the number of councillors would remain at 14, all in one ward.

The city's six community boards would remain, with each having six members and one councillor appointed to each board by the council. 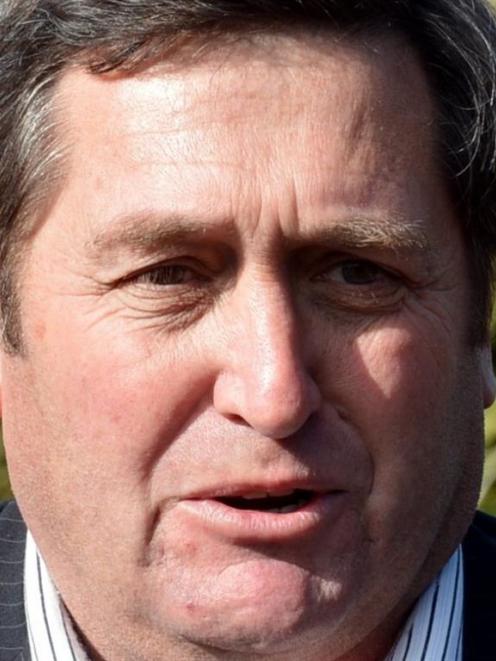 Gerard Collings.
Councils are required by law to undertake a representation review every six years.

Last year, the council voted to recommend the commission reduce the number of community boards, the number of members per board, and the area of Dunedin covered by them.

It recommended the Strath Taieri and Mosgiel Taieri boards be amalgamated into one Taieri Rural board.

The council also called for the abolition of wards.

Dunedin Mayor Dave Cull said he was pleased the commission upheld the proposal for councillors to be elected from the city as a whole.

"This was the most commonly requested change by residents in the representation review process. 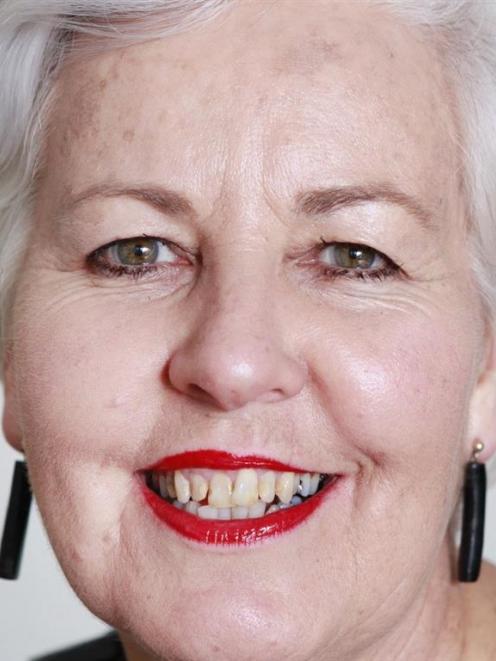 Christine Garey.
"It allows all Dunedin City residents, whether they be in Middlemarch, the central city, Brighton or Waikouaiti to vote for whichever councillors they choose and not be restricted by ward boundaries.''

Retaining the number of councillors at 14 allowed a good range of views from the community.

But Waikouaiti Coast Community Board chairman Gerard Collings said he was "bitterly disappointed'' by the news.

Before the decision, he argued strongly for the city's two rural wards to be retained.

"Obviously, I'm pleased about the outcome for community boards. 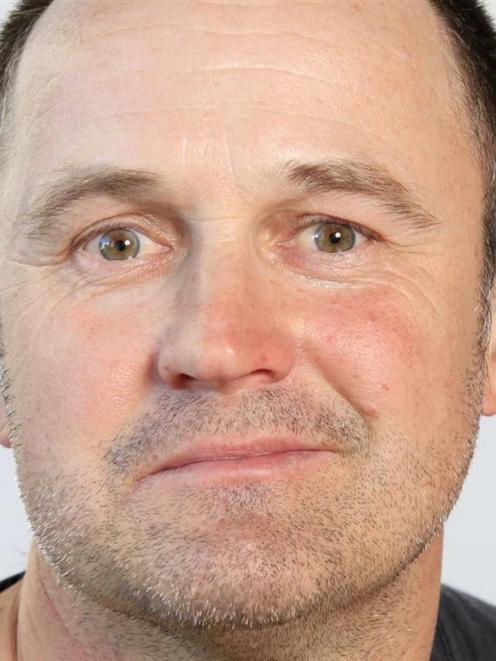 Communities such as Waikouaiti Coast, with its small population, had no way of influencing an outcome at the council table, he said.

Cr Mike Lord, who represents the Mosgiel Taieri ward, said while the change might make it harder for him to be elected, he understood the community's desire to vote for the best person, wherever they came from.

The potential loss of a rural voice - councillors could now all be city based - was a concern.

"It would concern me because I do believe that the rural part of our community, while numbers-wise they might not be a huge percentage, still add a lot to the city.

"We create employment, we create revenue.

"My feeling is there is a potential loss.'' 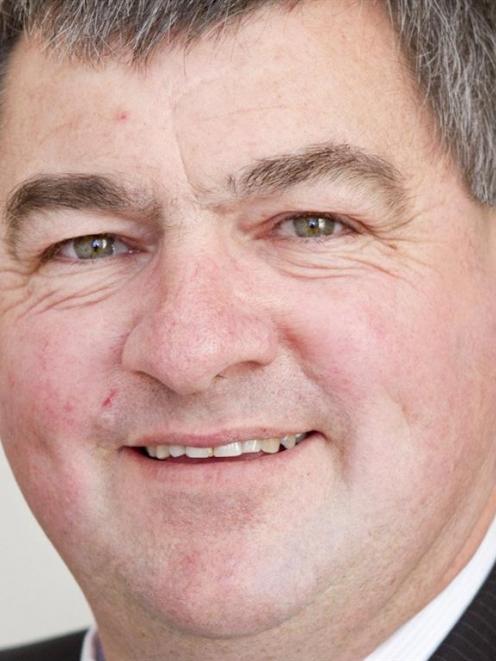 Mike Lord.
Mosgiel Taieri Community Board chairman Bill Feather said he was "much relieved'' his board would not be amalgamated.

"It brings representation closer to the people in the sense that, particularly for areas that have community board areas, they have an avenue to go to to seek clarification and help over matters of local civic interest.''

It meant there were elected people to lobby on their behalf.

Otago Peninsula Community Board chairwoman Christine Garey noted the commission pointed in its decision to a strong community board system acting as an effective counterbalance to the end of wards, providing effective representation for parts of the city outside the central urban area.

She was pleased Tomahawk and Ocean Grove were to stay within her community board, after the council recommended they should be removed.

The outcome was "a very positive result for community boards in our area''.

Chairman of the renamed West Harbour Community Board, Steve Walker, said moving Quarantine Island to the peninsula board's jurisdiction was logical, considering its affiliation with the aquarium in Portobello.

He agreed with Mr Colling's concerns over rural candidates and said it could be hard for those with name recognition in Port Chalmers, for instance, to win a seat in the wider city ward.

He was "really proud'' of the way the boards battled hard to prove they were significant, and provided representation.

For this year's election the Dunedin City Council will be made up of. -

• A mayor and 14 councillors elected from the city as a whole.

• Each community board will have six members and one councillor appointed to the board by the council.

• An area above Sawyers Bay will be transferred from the Waikouaiti Coast to the West Harbour Community Board.

• Quarantine Island will be transferred from West Harbour Community to Otago Peninsula Community Board.