Warning for council over business ties 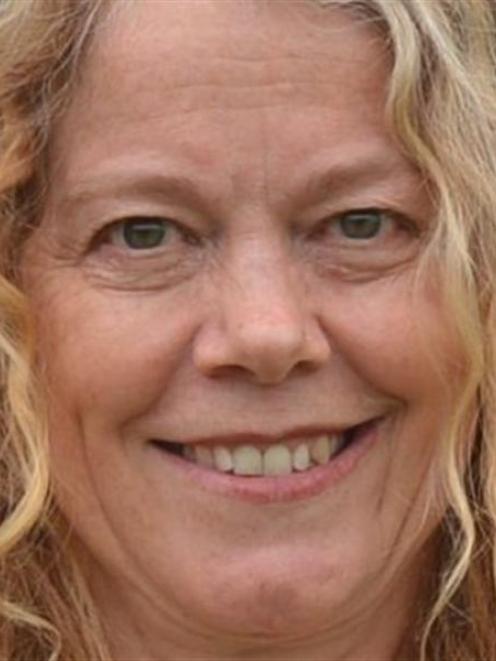 Hilary Calvert
The Dunedin City Council has been warned not to get too cosy with businesses it might end up having to sue.

The caution came from Cr Hilary Calvert as members of the council's audit and risk subcommittee discussed a draft procurement policy yesterday.

The policy sought to improve the council's approach when entering into commercial relationships with outside organisations, including ''partnering'' with outside companies to deliver best results for itself.

That worried Cr Calvert, who told yesterday's meeting the council should remain ''impartial'' by keeping companies ''at arm's length''.

Allowing the council to get too close to companies tendering for work would risk encouraging ''poor stuff'', she said.

''I don't think we should be partnering people that we have to stand ready to sue any day.

''They are on the other side of the contract. They are not our partner,'' she said.

Cr Richard Thomson, another committee member, disagreed, saying the council could be involved in different types of procurement - from smaller, one-off purchases to longer-term contracts.

Those might require ''a different relationship'' as the council sought input from providers about the best way to deliver services, he said.

Council group chief financial officer Grant McKenzie told yesterday's meeting the council had previously focused on the lowest-cost complying tenders, rather than what was best for an asset over the long-term.

''That can give you a completely different answer,'' he said.

The focus on partnerships in the draft policy aimed to deliver the best possible outcome for the council and its assets in the longer term, not just the lowest price, he said.

That included striving to get ''best value for money'' over the lifetime of a good or service.

Committee chairwoman Susie Johnstone told yesterday's meeting the draft policy tried to make it clear the council would only work with organisations that held shared principles.

However, she was ''a bit concerned'' it still lacked detail, including any specific mention of tendering, while deputy mayor Chris Staynes said it remained ''a bit fluffy''.

Cr Richard Thomson suggested a senior staff member, acting as a sort of ''ombudsman'', also needed to have the role of reviewing any procurement issues that might arise for staff tasked with delivering on the policy.

''At the end of the day, that's where the problems are going to arise, if they do arise,'' he said.

Mrs Johnstone said the council should also develop a contract performance management policy, to cover an area that remained a ''significant'' risk to the council, as well as, Cr Calvert said, a concern to the public.

The debate came just days after concerns were raised about the quality of mud-tank maintenance in parts of the city following this month's flooding.

Following the June 3 flooding, some South Dunedin residents said a drop in mud-tank maintenance standards had contributed to flooding in the area. Council staff said that was not the case.

The committee would consider the draft procurement policy - including the suggested additions - again at its next meeting.