Warning for council over stormwater 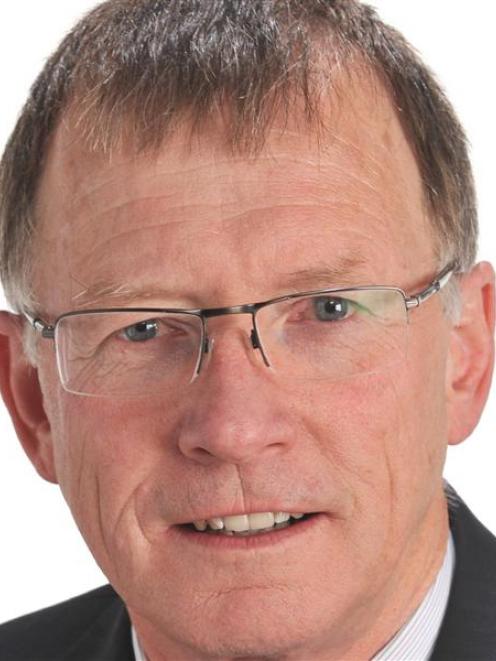 Fraser McRae
The Otago Regional Council says it could take the Dunedin City Council to court over stormwater problems on an Otago Peninsula property.

The warning came from ORC director of policy planning and resource management Fraser McRae yesterday after the Otago Daily Times revealed the plight of Steve and Lorraine Hawkins.

The couple say they have been fighting the DCC for three years over an increasing torrent of stormwater flowing through their property at 240 Portobello Rd from new homes above them in Waverley.

The DCC has offered to buy them out, but for a price the couple claim is unfair, and the council has continued to deny liability for flooding and erosion damage caused by the stormwater flow.

Mr McRae, contacted yesterday, said the DCC was permitted to discharge stormwater into a natural watercourse like the one running from Waverley down through the Hawkins' property.

However, that was only provided the stormwater flow did not cause flooding, erosion or land instability downstream.

The DCC appeared to be in breach of that requirement, which was ''of quite some considerable concern'' to the ORC.

''It's not a free hand to just overload a small catchment with water concentrated in from somewhere else. The city has got an issue it needs to deal with,'' he said.

Mr McRae and other ORC staff would seek a meeting with DCC staff in the coming days, but after three years of failed talks between the Hawkins and DCC staff, time was running out, he said.

If no progress could be made, the ORC could consider enforcement action - through the District or Environment Court if needed - to resolve the matter, he warned.

The DCC was ''working closely'' with the ORC, and Mr McKerracher disputed any suggestion it was not meeting its obligations.

''We are currently operating under a permitted activity rule and will continue to do so as we progress towards meeting our new obligations.

''The Otago Regional Council says it is comfortable with that as long as we continue to make progress,'' he said.

Mr McRae, asked to clarify, said that was correct, ''but they [DCC] need to get on and complete dealing with it''.

Mr McKerracher also said the stormwater system above the Hawkins' property had been ''appropriate'' when built in 1975, but had ''gradually become inadequate''.

That was because rainfall intensities had ''changed significantly'' since then, increasing the flow and velocity of stormwater, he said.

That echoed an earlier claim by council staff who, in a letter to the Hawkins in 2013, suggested the extra stormwater flow was due to an increase in rainfall intensity of up to 82%.

Mr McRae took issue with that suggestion yesterday, saying it was a ''rather interesting'' use of statistics.

''This council [ORC] has no knowledge of such an increase in rainfall that I know of,'' he said.

The ODT asked council water and waste group manager Laura McElhone to explain the figure yesterday, but she referred questions to Mr McKerracher, who did not address it.

Mr McRae said even if the figure were correct, extra rainfall would not mean the DCC did not have to comply with stormwater discharge rules.

''It doesn't matter what's happened to the increase in rainfall, or decrease. You can't cause flooding or erosion or land instability as a result of that discharge.''