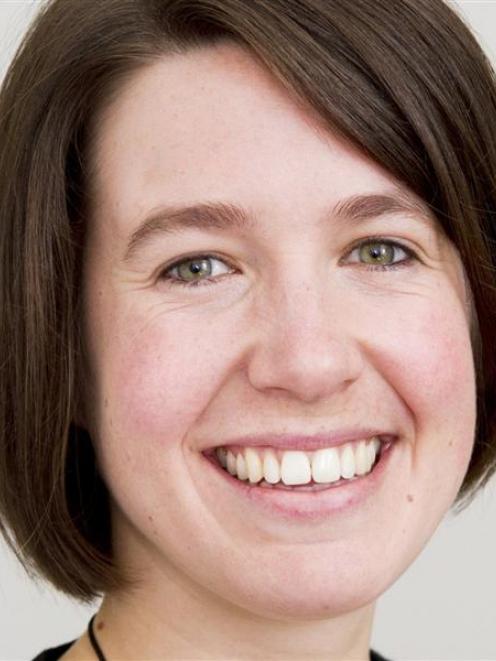 Jinty MacTavish
The Dunedin City Council's infrastructure committee will not roll out the red carpet for a multimillion-dollar Chinese tourism venture seeking to connect to the city's wastewater network.

Leonard Cheng, of Dunedin, was granted consent in May to develop a show farm and accommodation at 311 Wakari Rd, targeting ''high end'' Chinese visitors.

But council staff opposed any connection to the city's existing wastewater network for the out-of-zone development, fearing it would be ''uneconomic'' and add costs to the council.

The stance of staff won support from most councillors at Tuesday's infrastructure services committee meeting, who backed Cr Jinty MacTavish's resolution to decline the connection.

But others argued the city should do more to support the venture, including Cr Mike Lord, who said there should be room in the development's extra rates to pay for the connection.

''We might as well start putting the night cart in if we are not going to let them join up,'' he said.

Committee chairwoman Cr Kate Wilson disagreed, arguing it was the committee's role to look after the city's infrastructure, not developers' interests.

She was not ''anti-business'' but rolling out the red carpet was ''not the point of this committee''.

The debate came after Mr Cheng addressed councillors during the public forum at the start of Tuesday's meeting.

He said the council had previously promised to roll out the red carpet for investments worth more than $1 million to the city, and his easily qualified. 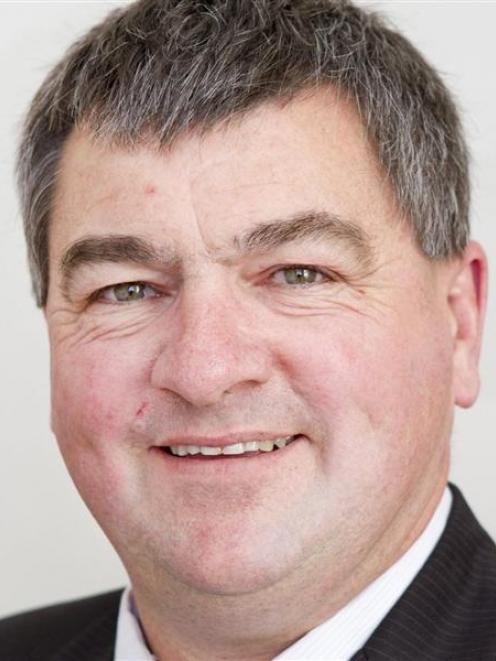 Mike Lord
The accommodation and show farm project was expected to cost more than $8 million to develop in three stages, which included space for up to 36 couples, a shearing arena, fibre display area and barn.

However, council water and waste group manager Dr Laura McElhone, in a report, said the development did not need the new connection to proceed, as on-site disposal of waste was also possible.

Mr Cheng proposed to build a 420m sewer along Wakari Rd, to connect to the city's network, after which ownership of the new pipe would pass to the council, she said.

The new connection would place extra pressure on a network already at capacity in the area, exacerbating existing overflow problems during periods of heavy rain.

Other neighbours would be encouraged to seek connections, and some had already indicated an intention to do so.

Mr Anderson argued on-site disposal was not desirable for a high-end venture.

While disposal fields could be used for secondary purposes, that would not be risked in case a guest's experience was not ''positive'', he said.

Cr MacTavish, speaking during the following debate, said there was no clear exception to justify the application, and a decision to decline was ''the right approach''.

Mayor Dave Cull said the developers had received significant support from the council in other ways, but had made the choice to develop in an out-of-zone area.

Allowing them to connect would pose a considerable risk to ratepayers if neighbours tried to follow in their footsteps.

Cr Andrew Whiley said the developer should be supported, but Cr Lee Vandervis said while he sympathised with the request, the interests of ratepayers inside areas already zoned for connections should come first.

Deputy mayor Chris Staynes said ''some of the wealthiest individuals in the world'' stayed at Blanket Bay Lodge, in Glenorchy, which had an on-site disposal system.

A second application for an out-of-zone wastewater connection, for the Topiary Cafe at Wal's Plant Land, near Mosgiel, was also declined by the committee, which cited concerns about pressure on the stretched wastewater network.