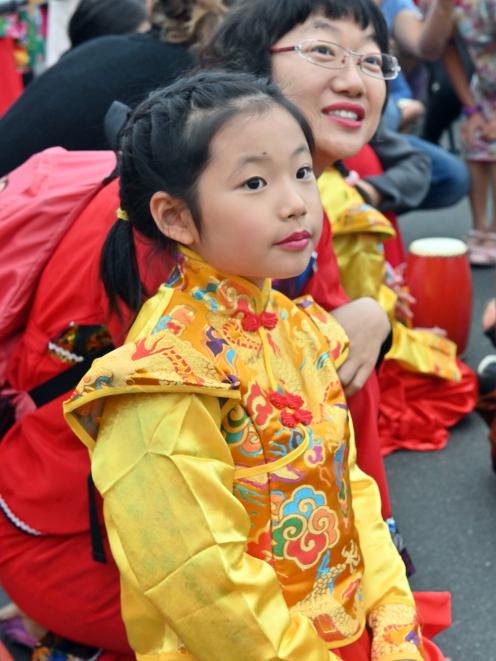 The crowd enjoyed entertainment which included cultural dances, food stalls, the beating of drums and a fireworks display.

She said the event was a special evening for the city.

"It’s the community that drives this event, the city really values its Chinese families and their long history in Otago, as well as with Shanghai being our sister city." 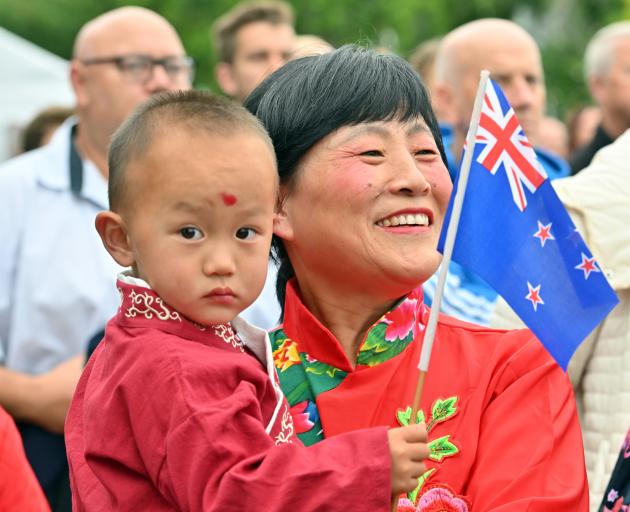 Andrew Liu (2) and his grandmother Judy Wang, of Dunedin, celebrate the start of the Year of the Rat in Dunedin.
2 Comments

"Dunedin City Council community events adviser (cultural) Vicki Lenihan said about 8000 people attended, the same number as last year", Rubbish, there was nowhere near 8000 people at the chinese gardens, maybe 1500-2000 if that and never did I see hawkins, he instead sent in a subordinate.