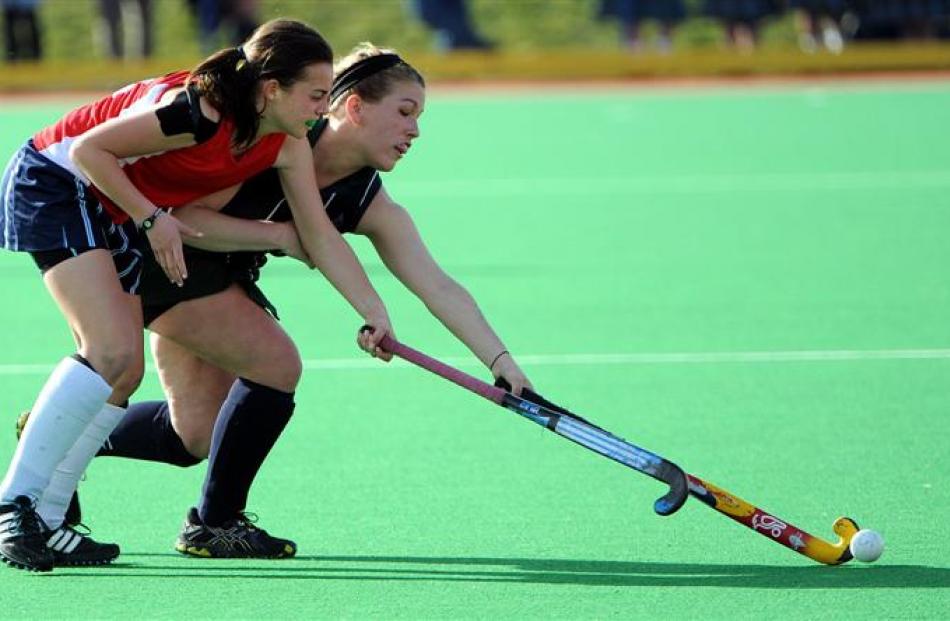 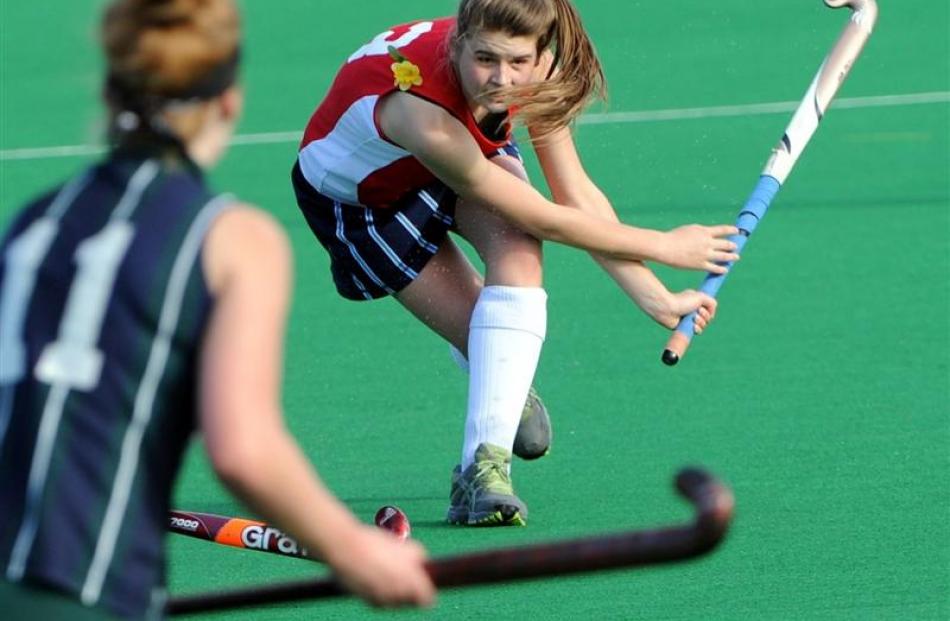 Sophie Johns was named in the tournament team.

The boys had a very successful tournament, beating Buller High School (74-30), Fiordland College (71-37), Mairehau High School (75-72), Waimate High School (65-55) and Bayfield High School (98-58). Dunstan was the top qualifier and lost 85-81 to Mairehau in the final. Liam Mulvihill and Harry Paulin were both named in the tournament team.

The under-16 rugby team has completed a successful season, winning the Otago schools' competition in Dunedin, beating Otago Boys' High School in the final 44-3. The team only lost one game all season, the very first match. In winning the competition, the team scored 451 points, conceding 157.

Matheson Hill (year 11) has welcomed the drop in temperature over the past few weeks. He is an accomplished luge competitor, and has placed second in the junior race at the New Zealand championships.

He has been nominated to represent New Zealand at the Youth Olympics in Austria next year, providing the team qualifies at the world championships in Canada and United States. It is a long way from the modest Naseby luge where it all started for Matheson.

The under-15 rugby team won matches against Timaru Boys' and Nelson College in Dunedin, before heading off to Invercargill to play Marlborough Boys' for third and fourth. King's beat Marlborough 19-13 to claim third spot.

The First XI football team placed third in the Jim Wishart tournament in Balclutha, involving teams from the lower South Island. King's won three, lost two and drew one game at the tournament.

Two King's boys played an integral role in the success of the Otago under-15 basketball team at the South Island premiership. Blair MacKenzie (captain) and Aniwaniwa Kewene-Edwards both played for the team, which will compete in the national championships in Nelson in October.

The Taieri College boys' football team took part in the Jim Wishart tournament in Balclutha against schools from the lower half of the South Island. The experience will assist the players in developing their skills and team work. The team finished sixth.

The boys' under-15 rugby team attended the annual South Island co-ed tournament in Alexandra. On day one, Taieri beat Verdon College 20-10 and Nayland College 10-0 to finish top of the pool. On day two, Taieri had draws with Mt Hutt (12-12) and Menzies College (5-5), meaning the team missed out on the semifinals. On day three, Taieri lost 35-10 to James Hargest in a playoff for seventh and eighth. Mt Aspiring beat Menzies in the final.

The St Hilda's year 9 and year 10 netball teams attended the South Island junior tournament in Christchurch recently. The year 10 team had good wins over Craighead, Rangiora and Riccarton in pool play to reach the quarterfinals. It lost by one goal to Ashburton, but finished sixth after beating Villa Maria.

The year 9 team benefited from attending the tournament, finishing 14th out of the 32 teams.

Two pupils from Queen's High School travelled to the New Zealand youth darts championships in Masterton recently. Ripeka TeMoananui (year 12) won the under-18 singles, doubles and mixed doubles titles, with her sister, S'Vania (year 11), whom she beat in the singles final.

Both then placed third in the women's doubles at the senior nationals in Nelson.

Seven Queen's pupils competed in the national secondary schools orienteering championships in Dunedin. The best performed girl was Maxine Shanks, who won the senior standard long distance, and was 11th in the senior girls' sprint.

Four pupils travelled to Auckland as part of the Otago team for the national gymsports championships.

Queen's also had Sarah Morrison competing in the rhythmic gymnastics competition and she finished sixth overall.

Eighteen pupils competed in the southern regional aerobics and hip hop championships in Invercargill and came away with seven first placings, three seconds and two thirds.