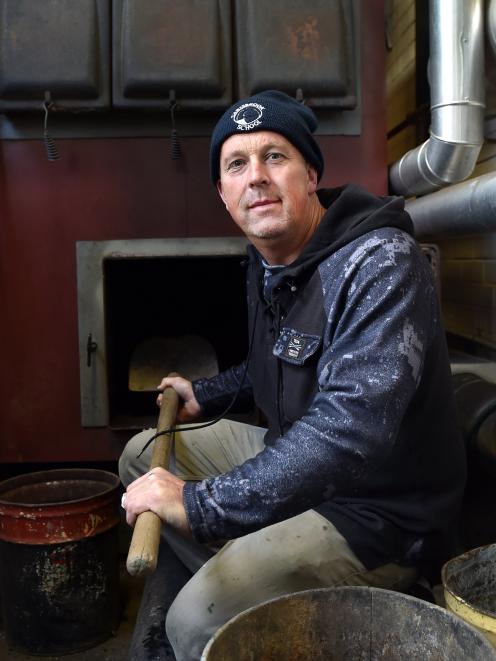 Caretaker Alister Wilden sits beside the broken boiler at Carisbrook School yesterday. PHOTO: PETER MCINTOSH
A Dunedin school has been forced to send about 170 pupils home after the replacement for a vital boiler component was lost in the post.

Principal Katrina Munro said the boiler malfunctioned on May 9 and the school had been without heating since.

After waiting three days for it to be fixed she was told a part needed to be sent away for repairs.

More than a week passed and there was still no heating, so the pupils were sent home where they could be warm while distance learning.

The school initially tried having pupils work through the cold, but with classrooms hitting highs of only 13degC it was not right to let them continue, she said.

About 170 pupils transitioned to online learning, while about 40 were moved to the one block of the school which had heat pumps.

Having worked from a distance throughout Covid-19 it was a fairly seamless transition and was a far better option than forcing pupils to suffer in the cold, she said.

The school looked at getting in heaters temporarily, but there were many specifications that had to be met and the logistics made it impractical.

She asked the repair company why it was taking so long and was told the component had been lost in transit.

The repairs were expected to be completed this weekend and the school would hopefully be warm and ready for the pupils next week, she said. 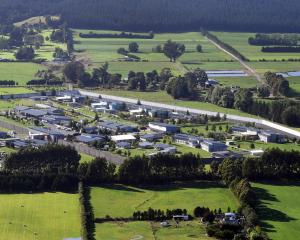 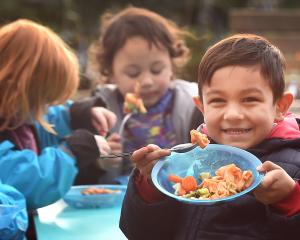 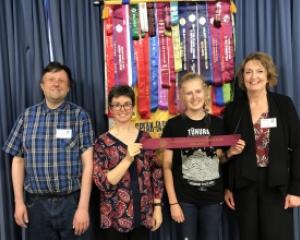 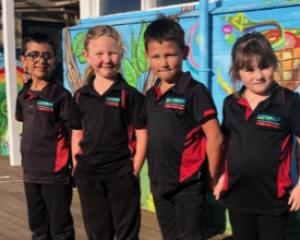 “Discover a Life of Learning” at Brockville Full Primary School 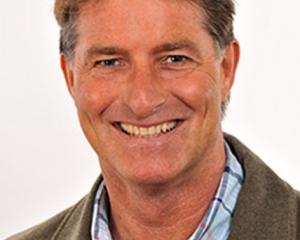 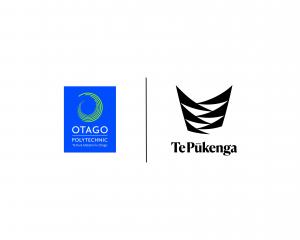 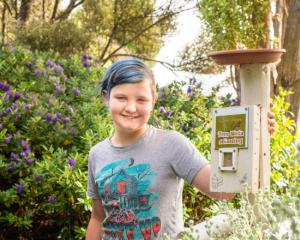 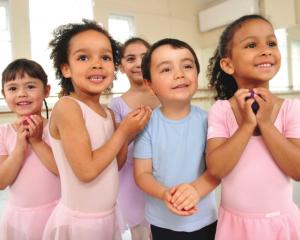 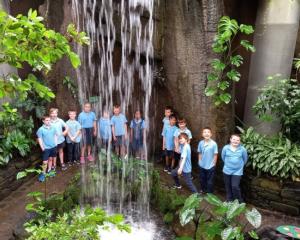