$17.50 for two hours: New Chch Hospital parking fees some of the highest in NZ

Christchurch residents will have to cough up for some of the highest hospital parking rates in the country.

From today, new parking charges come into force at the Waipapa building, the first 30 minutes are free, but two hours of parking will cost you $17.50.

That is compared to $7.50 at Auckland City Hospital, $6 at Wellington Regional Hospital and $6 at Dunedin Hospital. 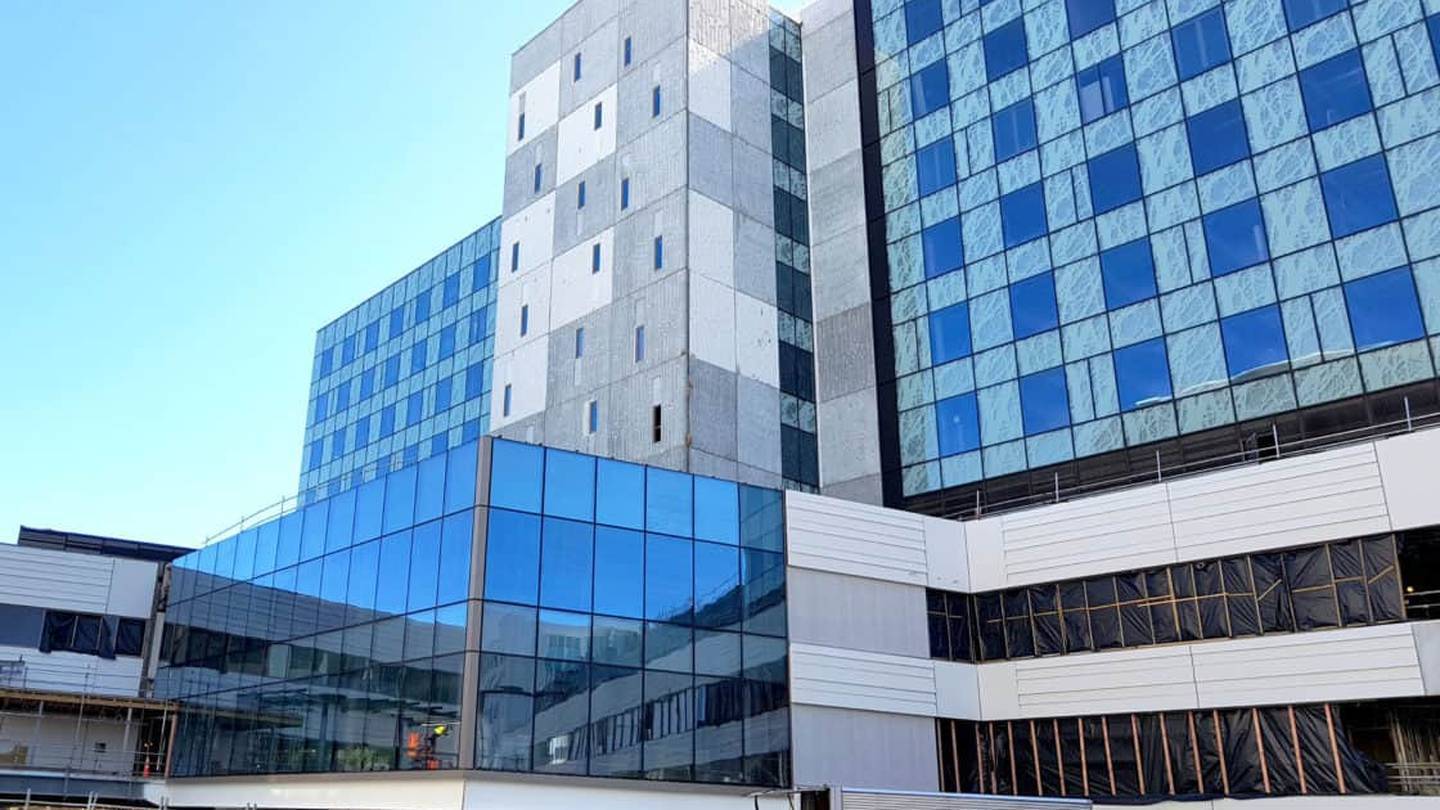 Parking at the new Waipapa building will cost $17.50 for two hours. Photo: Supplied
Canterbury DHB's Rachel Cadle said the short-stay parks are an upgrade to the old pick-up and drop-off areas outside the hospital.

Cadle said the parks are meant to encourage a fast turnover for people accessing Waipapa and complement the DHB's park and ride shuttle service operating from the Deans Ave site.

Board member and city councillor Aaron Keown said it seems like price-gouging.

"That parking space is a complete fail. It should have been a multi-story parking building right on site that is extremely accessible to the hospital. That should've been what happened."

Keown said it almost seems as if the DHB's trying to put off people driving to the hospital.

"Making parking this expensive for the close parking just means that some people cannot afford it and often those are the people who are using the hospital a lot."

Parking at Christchurch Hospital has been a contentious issue for years.

Staff at the hospital have been saying their safety was under threat because they have to park some distance away and walk through the city centre or Hagley Park late at night or early in the morning.

Several staff have been assaulted on their way to work, including a nurse who was attacked by a masked man in 2017 and a student nurse who was robbed and assaulted at knifepoint in Hagley Park late at night in 2018.

An end could be in sight with the Government contributing $14.25m towards the expansion of the existing car park for an additional 1000 parks.

The project is expected to be complete in 2022.