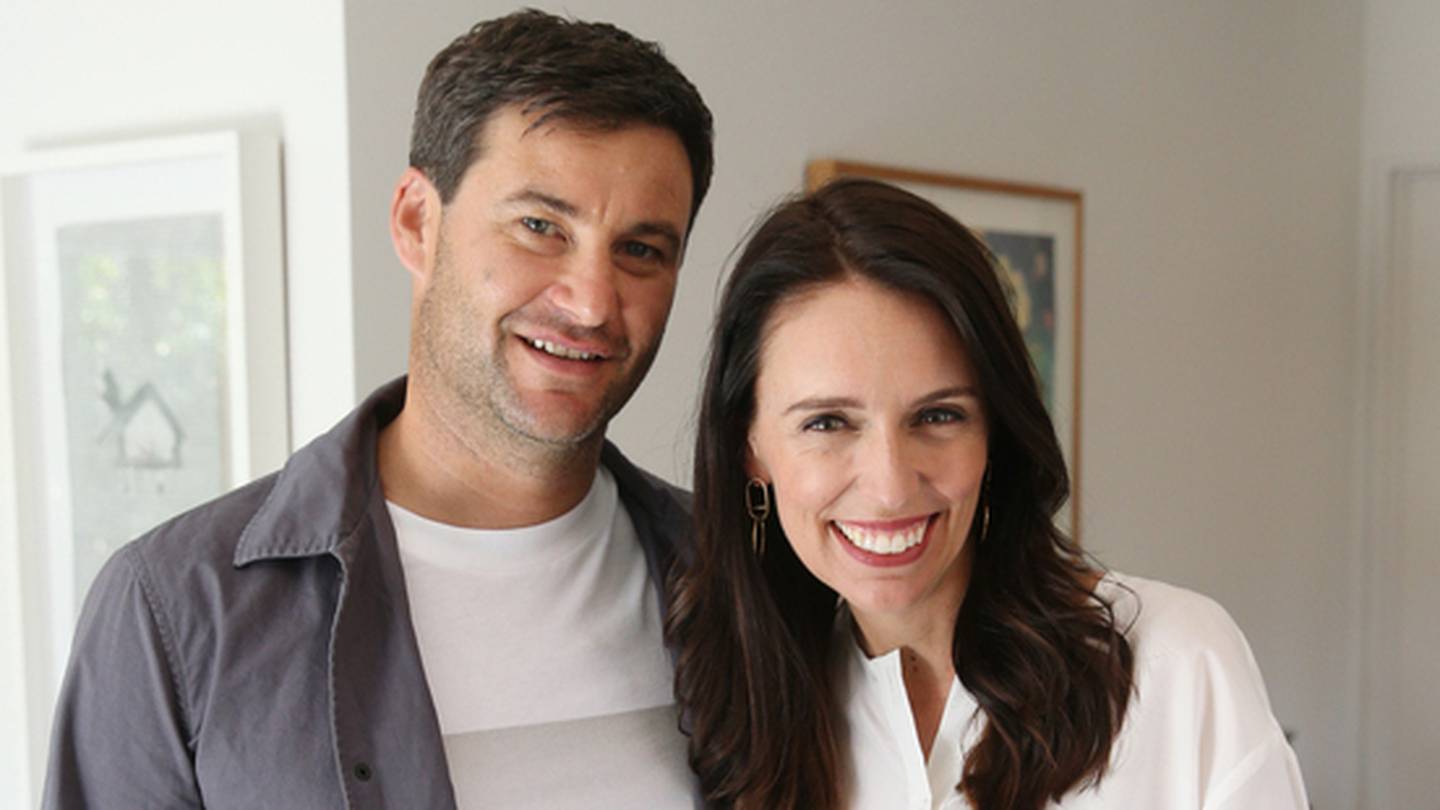 A spokesman for the Prime Minister said no parliamentary time or resources were used to plan the wedding, and the staffer was working in her capacity as a long-standing friend.

The Herald on Sunday reported that Ardern’s electorate secretary Barbara Ward had been involved in wedding plans, visiting a wedding venue in Gisborne in May and July.

The news was revealed in a story that reported  Ardern had cancelled her original choice of wedding venue - the Bushmere Arms, on the outskirts of Gisborne - and had not paid a $5000 cancellation fee.

The owner of the venue, Robin Pierson, said Ardern and  Gayford booked the venue two years ago but talks broke down after a stoush over catering by a Kiwi celebrity chef, Peter Gordon.

Low-tax lobby group the Taxpayer’s Union released a statement yesterday saying the Prime Minister was ‘‘breaking the law in using her taxpayer-funded electorate secretary as a wedding planner’’.

Union spokesman Jordan Williams said: ‘‘No-one would object to officials ensuring appropriate security at the Prime Minister’s wedding - but having an official involved in the venue and catering is totally unjustified.’’

Mr Williams said the union would be writing to the Speaker, Trevor Mallard and the Auditor-general to ask them to investigate.

However, a spokesman for the Prime Minister denied there was any wrongdoing, saying Ms Ward, whose partner is Cabinet minister David Parker, was assisting  Ardern and Gayford in her capacity as a friend.

‘‘Barbara Ward is a close friend of the Prime Minister and Clarke Gayford.

‘‘She is helping with their wedding in a personal capacity. Her costs are being met privately and the time involved is either outside of workhours or annual leave,’’ the spokesman said.