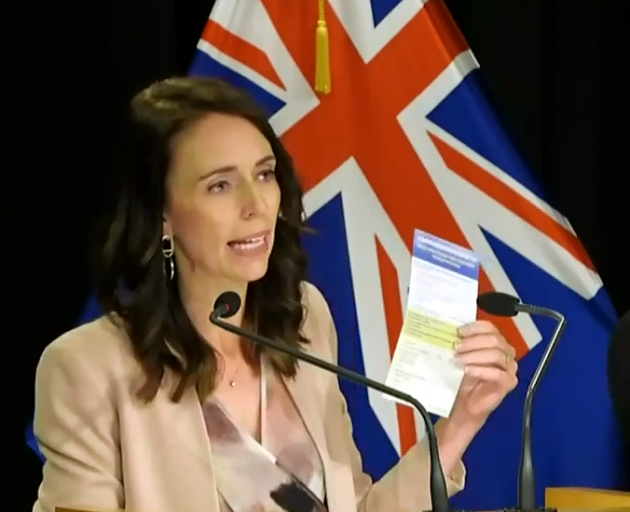 "I expect that we will see further border restrictions in New Zealand because that is what we have been doing to date," she said yesterday.

Her comments come as the world faced one of the most pivotal days since the Covid-19 outbreak began earlier this year.

The World Health Organisation has declared Covid-19 a pandemic as the number of people to contract the disease surpassed 120,000 world-wide.

And as the health implications worsen, so, too, does the economic global picture.

US President Donald Trump sent shockwaves through international markets after he imposed a 30-day travel ban between Europe and the US.

Ms Ardern reiterated previous comments that New Zealand had some of the "toughest travel restrictions in the world".

Asked what impact Mr Trump’s move would have on New Zealand, Ms Ardern said other countries’ decisions were only one factor in New Zealand’s response.

"Often we have been first.

"That has meant that we’ve had some of the toughest restrictions in the world.

"I expect I’ll be getting further advice in the next 24 hours to move again on our border restrictions."

Ms Ardern said the Government was trying to slow the disease’s transmission by being one step ahead.

"You’ll see globally countries talking about flattening the curve, because there are examples of countries who are just having big spikes in cases and that makes it very hard for healthcare systems to maintain the level of care that you’d expect.

"So it’s all about getting ahead ... and that’s exactly what New Zealand’s been doing well."

Health Minister David Clark says there are no plans to ban travel from Europe to New Zealand.

Nor is the Government planning on banning large-scale public events at this stage, such as the March 15 one-year anniversary event of the mosque killings in Christchurch, planned for Sunday.

Director-general of health Ashley Bloomfield confirmed for the fifth day in a row, New Zealand has had no new cases, or possible cases, of Covid-19.

Despite this, Finance Minister Grant Robertson has admitted the economic impact of the disease would be worse than what the Government had initially anticipated.

Moments before he took the podium to speak to the Wellington Chamber of Commerce yesterday, ANZ, New Zealand’s biggest bank, said a recession in New Zealand was "looking highly probable".

In the speech, where he said New Zealand was "in the eye of the storm", Mr Robertson predicted the economic impact would last throughout 2020. he had previously anticipated only a "short, sharp shock".