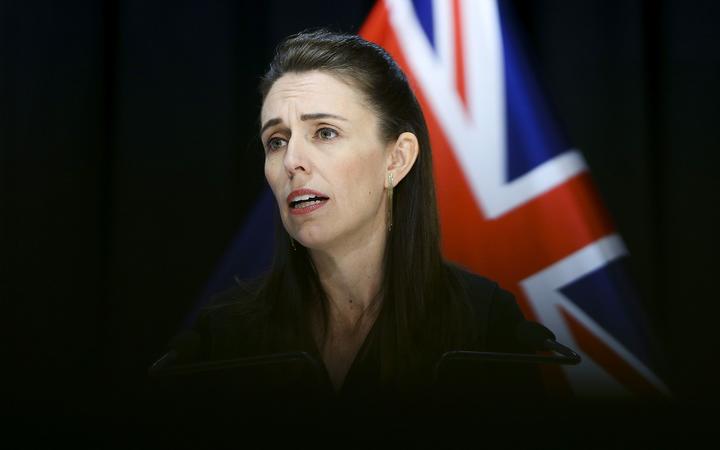 Thousands gathered across New Zealand in solidarity yesterday with those in the US who have been protesting since last week over the death of Floyd, a black man, at the hands of a white officer who was kneeling on his neck for nearly nine minutes.

Ardern told RNZ's Morning Report programme today that since the Christchurch mosque attacks on March 15 last year, New Zealand has had its own conversations on racism, extremism and violence.

"No-one in New Zealand will claim perfection here, no-one. I understand the sense of urgency people felt in response to what they see."

The protest organisers in their Facebook event listing said they also intended to draw attention to "the militarisation of the New Zealand police".

The police Armed Response Teams (ART) trials began last year in Auckland, Waikato and Canterbury, but serious questions have raised about issues with the trials, and a lack of consultation before their launch.

They have been criticised by Māori leaders, who say institutional racism affects policing, and the mix is a serious risk when police are regularly armed.

The trials finished in April, but critics are concerned they could become permanent. Since the death of George Floyd the hashtag #ArmsDownNZ has trended on Twitter in New Zealand.

Ardern said the Government did raise concerns with the Commissioner of Police about the ART trials at the time.

"They were operational decisions so not something we were consulted on before those trials began, but we did raise concerns." 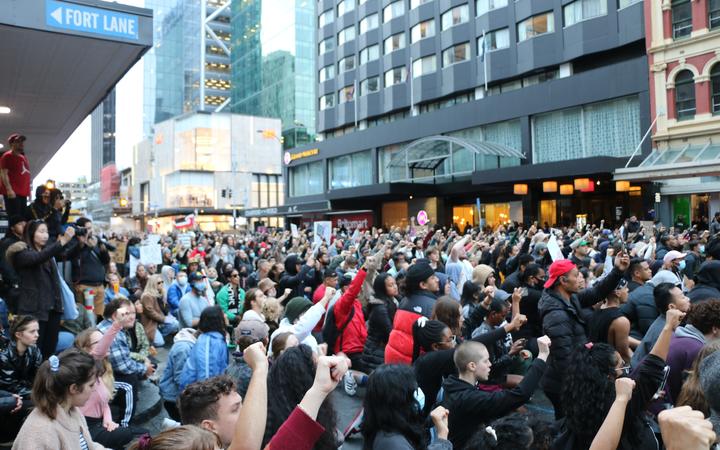 Protesters took a knee with fists up outside the US embassy building in Auckland on 1 June, 2020, chanting "Black lives matter". Photo: RNZ
Ardern said it was important not to interfere with police operational matters, however, the Government did not consider the general arming of police a matter they could not take a view on.

"I've always had a very firm view on the general arming of police, I'm totally opposed, always will be. The Police Commissioner himself has also said he shares that view."

In a statement yesterday, police said the commissioner was committed to keeping "a generally unarmed service", and the ARTs did not fire any shots during the six-month trial.

Ardern said she expected the commissioner to be taking onboard all the feedback from government ministers and MPs in the evaluation of the ART trial.

Muslim community advocate Guled Mire said it was important to recognise the same things happening around the world, also happen in New Zealand.

"I've always said the hardest thing in this country about race or racism or just all of that, is really even talking about it. We might not be getting gunned down to the same extent as in the US but the reality is things like racial profiling and police brutality are happening here in New Zealand."

Mire said no indigenous groups were immune to racism.

Justice advocate Julia Whaipooti told Morning Report that the video showing what happened to Floyd resonated with many New Zealanders.

"Policing in New Zealand, though not on the same scale as we see in the United States, the underlying issues remain the same and present in the way that we police in this country."

She said people have spoken very loudly against the ARTs in New Zealand. 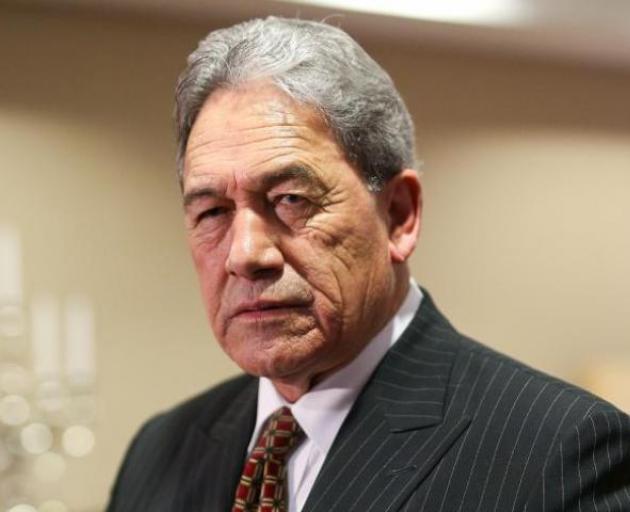 Deputy Prime Minister Winston Peters. Photo: Getty Images
Peters: If protests condoned 'why are we not at level 1?'

Deputy Prime Minister Winston Peters argued that it did not make sense to still be at level 2 but not prosecute the organisers of the Black Lives Matter protests in New Zealand for the breaches of social distancing at the gathering.

He has continuously been vocal about wanting the Government to speed up on lowering the alert level.

"If they condone that and there's no prosecution of the organisers of these two events then why are we not at alert level 1?"

However, Ardern told Morning Report the flouting of rules was not an argument to move away from them, rather health evidence and data. This morning she said Cabinet would consider a move at a meeting on 8 June.

On the other hand, she said she understood the sentiment of those wishing to show solidarity, but the flouting of rules was concerning.

"I don't wish to stop peaceful protest anymore than I wish to stop a funeral and a tangihanga or a wedding right now, but we have the rules there for a reason, and it is to look after people's public health."

Asked whether she agreed with Peters about prosecuting the organisers, Ardern said it was an operational matter for police.

She praised police for their response and enforcement of rules over the different alert levels.

"The approach they took yesterday is the approach they've taken all the way through, they don't move straight to enforcement, they always take a graduated approach, but that is their call not mine."

University of Otago epidemiologist Professor Michael Baker told Morning Report it was clear to see the 100-person limit was exceeded and there were issues with social distancing.

However, Prof Baker said because it was outdoors, the risk was probably manageable. He said that, at this point in time, police should stop protests that exceed the 100-person limit.