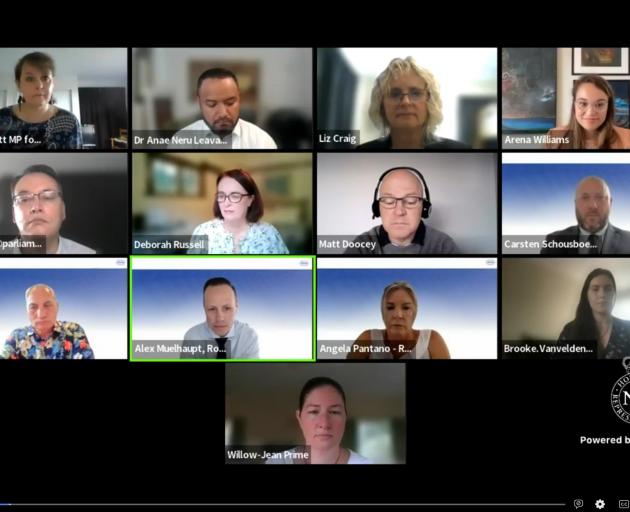 The Pae Ora (Healthy Futures) Bill select committee hard at work this week. PHOTO: PARLIAMENT
While the country has been enjoying a Delta-tinged golden summer, prior to the arrival of our Omicron autumn of discontent, various MPs have been hard at work trying to improve the health system.

The Pae Ora (Healthy Futures) Bill, previously known as the health system reforms, had its first reading just before Christmas.

The select committee specially constituted to hear submissions has been hard at it this week — via Zoom rather than from the capital, a red light having inconveniently being switched on just as hearings were due to begin.

As you might recall, there was a right kerfuffle in Parliament about the need, or otherwise, to set up a special select committee just for the Pae Ora legislation: National and Act New Zealand thought — not unreasonably—– that the health select committee was already there hanging around the corridors looking for something to do so why not send the legislation there?

However, the Government pressed ahead and so various MPs — including health committee chairwoman and Invercargill Labour list MP Liz Craig — have put away the sun loungers and retreated to their home offices to hear a sample of the more than 4600 submissions made on the Bill.

Health is a contentious area, a huge public and private business and a major employer so it is hardly surprising there has been so much interest, especially with Covid-19 having concentrated people’s minds as to whether the current, let alone the proposed, structure is fit for the important task ahead of managing Omicron.

Many professional bodies made submissions this week, and there was considerable agreement between them on the advisability of restructuring the health system, and the inadvisability of doing it just as a pandemic disease is about to sweep across the country.

Medical Association chairman Alistair Humphrey made the point that the Government needed cogent, salient advice from health professionals before making fundamental changes to the way they worked, but most of them were out swabbing, vaccinating or contact tracing at the minute.

The Canterbury DHB medical officer of health was matched in the bluntness stakes by GP Tim Molloy from the General Practice Owners Association who offered a simple "No" when asked by National health spokesman Shane Reti if this was the right time to be making important systemic change.

The Pae Ora Bill is a slim document which offers little evidence of exactly what will replace the country’s 20 DHBs in what Health Minister Andrew Little expects will be just a few months.

We know a central agency, Health New Zealand, will be in charge, alongside a new Maori health authority and a central public health agency.

At a regional level there will be "localities" and "locality plans" but where those will be, quite who will be drafting the plans and who will subsequently be implementing and monitoring them, remains something of a mystery.

For all that DHBs had their faults — and just this week it was revealed the health and disability commissioner has referred the Southern DHB to the director of proceedings for possible prosecution for the second time this year — they were at least publicly accountable through the election process and conducted much of their business in public meetings.

Quite what comes next is anyone’s guess, but it will have to be something quite phenomenal to address all the concerns the committee has heard so far.

One of the more interesting submissions this week, from a Southern perspective, was that of the New Zealand Rural General Practice Network.

The SDHB region is one of the most rural in the country — in fact its landmass is about the size of several actual countries — so the pressures its clinicians and patients face, such as short staffing and long travel times to obtain care, are well known to many Southerners.

Chief executive Grant Davidson railed against the evils of postcode healthcare and how the reforms appeared to be devised with Auckland, Wellington and Christchurch in mind rather than places like Te Anau.

There are still more hearings to come, and no doubt a host of amendments to follow, but Dr Craig and her colleagues will have had it reinforced this week — in the unlikely event they did not know this already — just how massive the task in front of them will be. 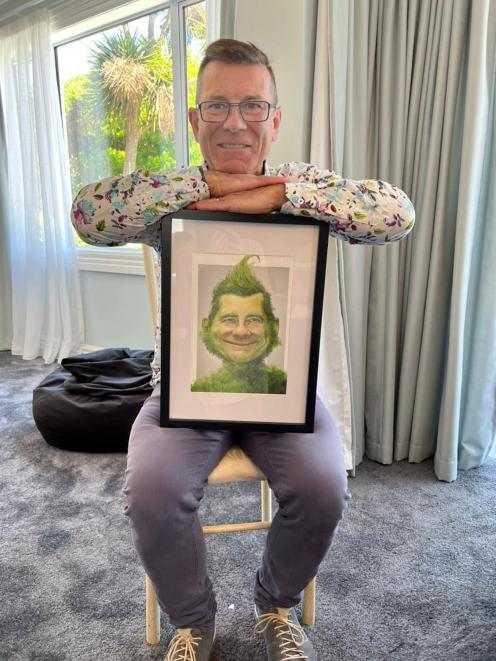 During the year, after he told the House he ran the risk of being the Matariki grinch for voting against the Act making the day a public holiday, we ran a cartoon of Mr Woodhouse caricatured as the Dr Seuss character.

The Woodhouse family got Mat Patchett’s delightful picture framed and presented it to him on Christmas Day, a present he looks quite pleased with.

Former Labour Dunedin South MP Clare Curran has been appointed a member of the University of Otago council.

An Otago graduate, Ms Curran recently returned to the campus and did a literature paper, evidently gaining an appetite for guiding the institution’s future in the process. 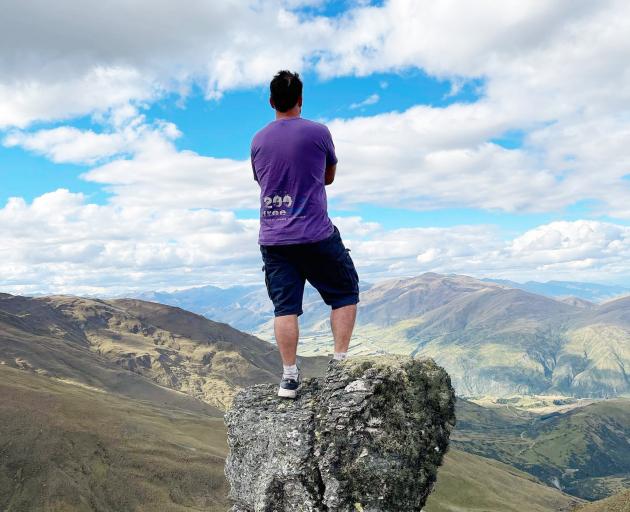 Southland National MP Joseph Mooney has one of the most far-flung electorates in the country.

Here he is over the holiday period, getting out to one of its more remote areas to survey his domain.