There are 83 new cases of Covid-19 in New Zealand, and a case has been announced in Dunedin Hospital.

The total is made up of 78 new confirmed cases and five probable cases, Director of Civil Defence Emergency Management Sarah Stuart-Black said.

She said 50 people had recovered, and 12 were in hospital around the country - three in Wellington Regional Hospital, two in Nelson Hospital, two in Whangarei Hospital and one each in Auckland, Waikato, Taranaki, Dunedin and Greymouth hospitals.

Eight Air New Zealand staff, who work on the airline's long haul routes, have tested positive for the virus.

Two people are in intensive care – one on a ventilator. Both are in a critical condition. Stuart-Black said for privacy reasons she wouldn't provide more details on these cases.

The total number of confirmed and probable cases in New Zealand was now 451, with overseas and travel and links to confirmed cases still being the most significant infection path.

Stuart-Black said people who have been tested should remain in self-isolation.

She urged people to be kind to each other and said there have been reports of online abuse towards people who have Covid-19:

She said that was not acceptable: "We need to look out for each other now more than ever."

John Ombler, the All of Government Controller, said the Government was "very pleased" with how New Zealanders are doing in the lockdown.

"It's only been two days since we have been living this new way of life."

He said most people are following the new rules - but there have been a few reports of people congregating.

He reiterated that it was very important for people to remain at home – "stick to your bubble".

"Stay local," he said, adding that people should stay within their neighborhood. 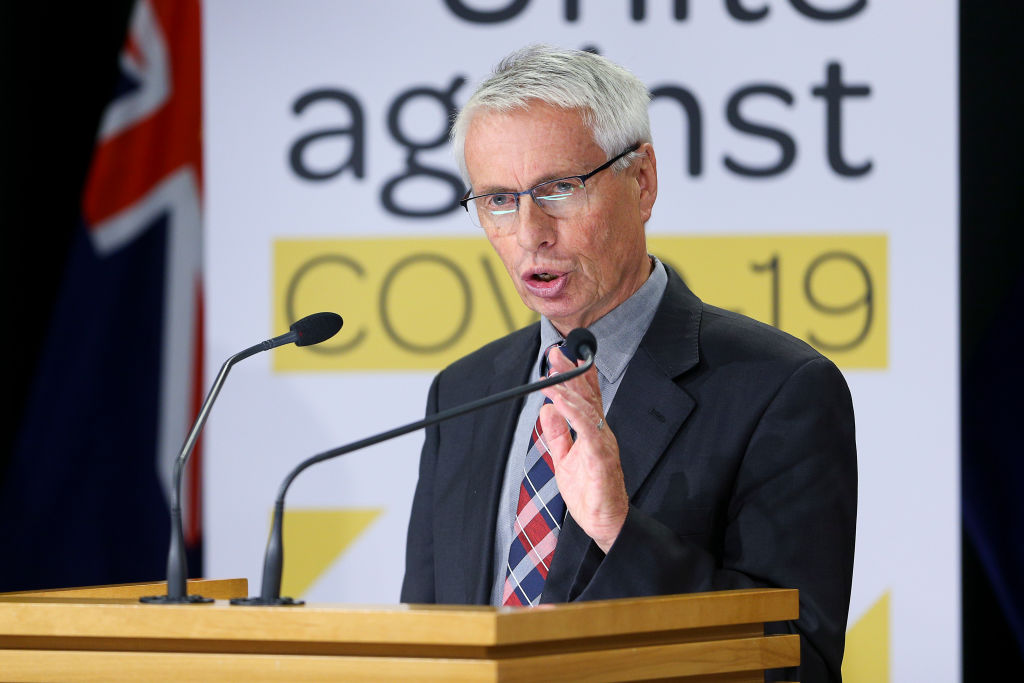 He had heard reports of people playing touch rugby and said "that's just stupid; don't do it".

He called on people to avoid public space and not to go to a second home, or a bach.

This means people are not allowed to leave their town.

He said the Government was working on issues which meant some returning New Zealanders don't have enough food.

The Red Cross has been sent to some hotels across the country where overseas visitors are staying.

"Getting New Zealanders home during a state of emergency has been an exceptionally difficult task," he said.

He added that "no one needs to worry" about supermarkets running out of food.

The supply chains, he said, are sound.

But he said households should nominated one person to do the shopping.

Eight Air New Zealand employees - who work on the airline's long haul fleet and operated sectors to Los Angeles or London - have tested positive for Covid-19.

One of the staff has now recovered.

Air New Zealand said it was unable to reveal when or where in the world the eight employees were tested for Covid-19, or if the infected staff came into contact with passengers.

But it said from a health perspective, all procedures were followed in each case including appropriate contact tracing by the Ministry of Health.