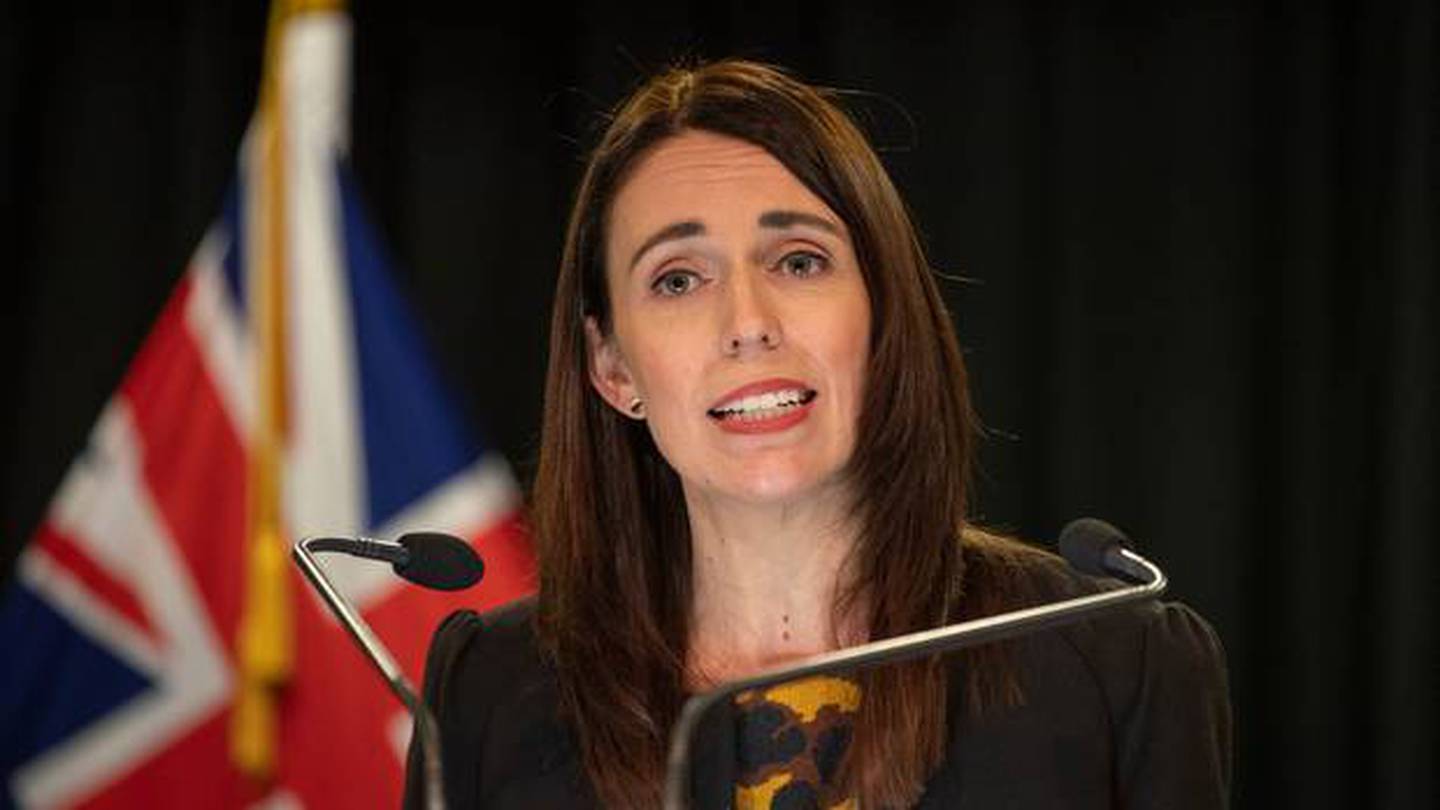 Prime Minister Jacinda Ardern. Photo: NZ Herald
There have been no new community cases of Covid-19 reported in New Zealand today, a day after it was revealed a new case had worked a shift at an Auckland KFC outlet.

In a statement, the Health Ministry said there was just one new case in managed isolation.

The new community case revealed yesterday was a person linked to the Auckland February cases who had been in quarantine since Tuesday ,but had worked a late shift at KFC Botany Downs on Monday evening.

Customers who entered the KFC store during that shift have been considered close contacts, while those who used the drive-through during that time have been designated as 'casual plus contacts'. They have all been advised to get tests today and the close contacts are also required to get another test in seven days time.

Prime Minister Jacinda Ardern said yesterday this would include "many, many people", but the government was willing to go further than usual to keep the country at level 1.

Additional community testing centres are available in Auckland this weekend, many with extended hours. These are in Wiri, Otara, Botany, Pakuranga Heights, Balmoral, Henderson and Northcote. Go here for up-to-date information on testing locations in Auckland.

The new imported case today was a traveller who arrived in Auckland from Pakistan via the UAE on 21 February.