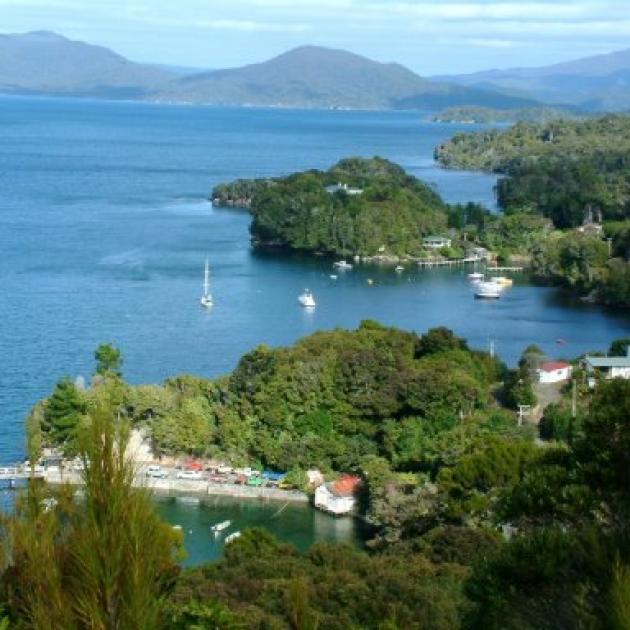 An ambitious $35 million proposal to eradicate rats, wild cats and possums from Stewart Island includes plans for a 5km predator-proof fence around Oban.
The proposal to make Stewart Island predator free is opposed by deer hunters.

Under the proposal, rats, feral cats and possums would be eradicated by the toxin, brodifacoum, with deer repellent added to the aerial bait.

Stewart Island-based nursing specialist Martin Pepers said he supported the conservation efforts but opposed the idea of an aerial bait drop of the toxin and the construction of a predator-proof fence around the township.

‘‘I don't like seeing the rights of New Zealanders prostituted for tourist dollars.''

Mr Pepers said hunting was part of Stewart Island's rich history and it was a ‘‘boutique herd'' worth protecting from toxins.

‘‘While I agree deer repellent is the best way to protect the greater proportion of the deer herd, I am not so sure about brodifacoum.''

National Poisons Centre medical toxicologist Dr Michael Beasley said brodifacoum was on a par with 1080. ‘‘But you could get sick from lower doses of brodifacoum than 1080.''

The major concern for humans was if a person accidently ingested large quantities of the toxin, but despite its toxicity, Dr Beasley said brodifacoum had an antidote, vitamin K.

Deerstalkers Association Southland branch spokesman Ray Phillips said the issues had not been discussed by members but considered an aerial drop unlikely.

The association wanted to get rid of rats, and branch members had adopted 300ha of coastal forest on Stewart Island for ongoing rat and cat control to complement Doc's possum control operations, Mr Phillips said.