A new development in Christchurch will not bear the name of local hero award winner Chris Walsh after a heated debate on the issue of naming roads after people. 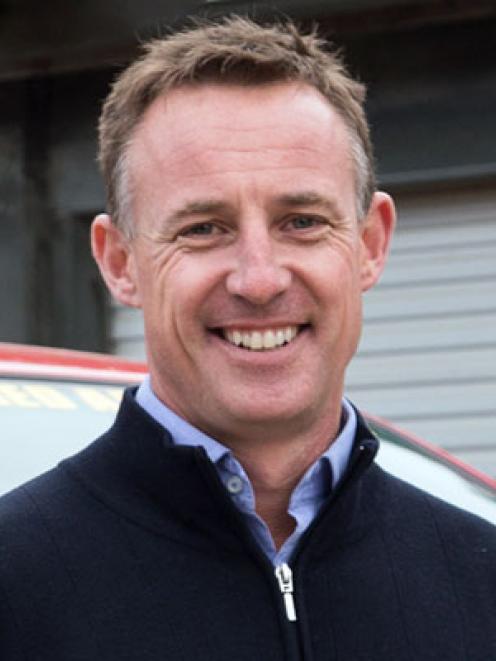 Chris Walsh. Photo: International Society of Arboriculture
The decision on the development, near Main North Rd, Chaneys, was made by the Papanui-Innes Community Board during a meeting last week.

Walsh, who is the founder and managing director of Treetech Specialist Treecare Ltd, spoke to the board during the meeting, contesting the approval of the name Arbor Grove for the main road of his 10.46ha development.

"I don’t think it’s fair that due to a couple of recent road naming decisions by developers that have gone awry that that should be imposed on us," Walsh said.

In 2019, the board approved an application by Harjit Singh to name Gulati Lane after his father.

However, in 2021 Harjit Singh and his business, Nekita Enterprises Ltd, were fined $125,000 by the Employment Relations Authority after it was discovered Singh’s business was operating a dual payroll system that paid some employees less than minimum wage.

In July, the board decided it would not rename Gulati Lane, although board member Ali Jones requested her vote against the decision be recorded.

A report in the board meeting agenda also stated Walsh took a leading role in the protection and ongoing management of distressed heritage trees after the February 22, 2011, earthquake, ensuring their survival.

Walsh was awarded a Local Hero Award in 2016.

The decision to approve the name Arbour Grove was green lighted by the board, in spite of the objections voiced by Ali Jones and Emma Twadell.

Jones moved that the name Walsh Rd be approved instead.

"I think the point [Walsh] made with regards to let's not tar everyone with the same brush is absolutely key,” Jones said.

"I don’t see any other options there that are better than the applicant’s option.

"I think it will be a real shame and set a dangerous precedent if we go along with what the staff are recommending here."

Twaddell seconded the motion, saying it was important to support the people who helped in the earthquake recovery.

Simon Britten did not support the name Walsh Rd, saying there were other ways to recognise people who make a significant contribution to the city.

The board discussed the option of putting the issue back to staff for more information, but Walsh objected to this, saying it would take too long.

Jones’ motion failed and the board approved the decision to name the road Arbor Grove.