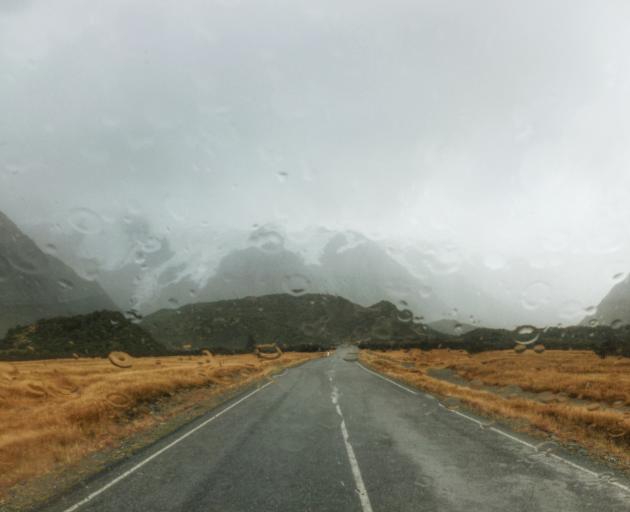 "After an extended run of hot summer days followed by rain, we start to experience slippery road surfaces, known as summer ice.

"Even a small amount of light rain can make the roads very slippery.

"In fact, it can be more hazardous than heavy rain because grime and exhaust particles that have built up on the road take longer to be washed away.

"The combination of light rain and summer grime creates a slippery film."

She advised drivers to take extreme care over the coming days.

"The slippery film on the surface of the road is invisible, so don’t assume it’s not there just because you can’t see it."

She urged drivers to keep speeds down on wet roads, take extra care on curves and bends, increase your following distance from vehicles in front of you, brake gently, and allow extra travel time in case you encounter summer ice conditions.

The tread level and air pressure on tyres should also be checked, she said.

"Properly inflated tyres with good treads are always a must for safe travel, but even more so in wet or slippery conditions.”

What a stupid name for the problem having nothing to do with ice and not associated with any weather related warning conditions. It is slippery conditions due to the build-up of exhaust products and such. Stop using stupid names of no relevance to driver understanding of causation and therefore care.

I agree. Don't name it that, but you could describe it as that; "conditions similar to driving on ice in summer"