'On each other’s nerves': Neighbour disputes explode in Christchurch over holidays 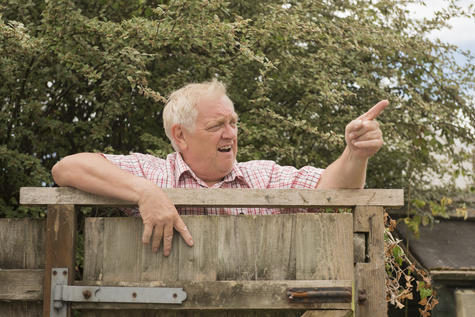 Photo: Getty Images
The number of disputes between neighbours attended by police almost doubled in Christchurch over Christmas and New Year.

Police usually attend about 10 of these disputes a week. Sergeant Jim Currie said there were 20 two weeks ago and there have been between 15 or 20 a week since Christmas.

Currie said most conflicts have been over small things, including a New Brighton resident who became abusive towards his neighbour for putting wheelie bins on the berm outside his house.

Police have also attended altercations which started because of people trimming back trees on their neighbours’ properties without permission. 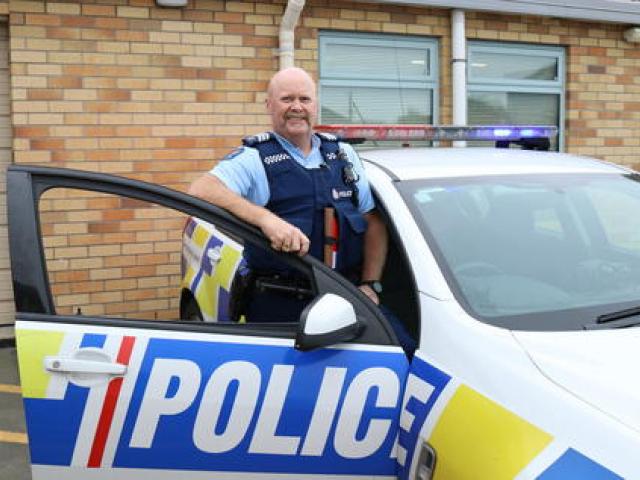 Sergeant Jim Currie. Photo: File
Currie believes disputes between neighbours may have increased since Christmas because more people have been at home and had more time to worry about minor stresses or inconveniences.

“Over the last two to three weeks, I’m just assuming that people haven’t been away and for some reason they’re getting on each other’s nerves.

“At this time of year with Christmas and New Year, it does get quite stressful with the budgets and that, so people become a little bit less tolerant instead of becoming more tolerant.”

Said Christchurch psychologist Liz Waugh: “Generally, stress and distress actually increases around holidays and Christmas, which is why intimate partner violence and domestic violence increases at that time of year as well. 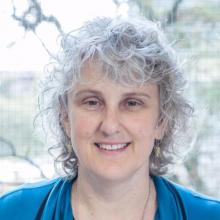 “Knowing that a lot of family are going to be coming around also increases stress and pressure.”

Property lawyer Craig Wakelin said he has not seen an increase in people taking legal action against their neighbours since Christmas but he agrees people spending more time at home may explain why police have been dealing with more disputes.

He said the most common feuds which he has offered legal advice on in the past were over the placement of fencing, overhanging branches and trees and concerns around noise levels.

Wakelin and Currie recommended people attempt to talk to their neighbours about their concerns before taking legal action.

Notable conflicts between neighbours over the years:

•In 2014, a dispute between former All Black Marc Ellis and his neighbour Briar Ross erupted over Ross digging up Ellis’ freshly-built stonewall driveway on Waiheke Island because she believed Ellis shouldn’t have been allowed to build on their shared land. The case went to court and Ross was found guilty of wilful damage and ordered to pay an $1000 fine and $130 in court costs.

•In Kumeu, near Auckland, in 2014, Jenny Price and her partner Pete Sinton sought legal advice when they regularly found their cars and outdoor furniture covered in faeces from their neighbour, Peta McClure’s bees.

•In 2007, the Croatian Times reported on a huge dispute between neighbours Martin Kromov and Alexander Alexandrov. Kromov played Robbie Williams’ Angels on repeat loudly for more than a week. Alexandrov murdered Kromov and was apprehended when his car ran out of petrol on his way to dump the body. He was sentenced to 16 years in prison.

•The feud between American families the Hatfields and the McCoys stems back to the American Civil War when Asa Harmon McCoy and William Anderson Hatfield found themselves at odds. The feud went on for more than 30 years and claimed dozens of lives. The two families eventually put aside their differences and held a joint family reunion in 2000 that drew more than 5000 of their descendants.