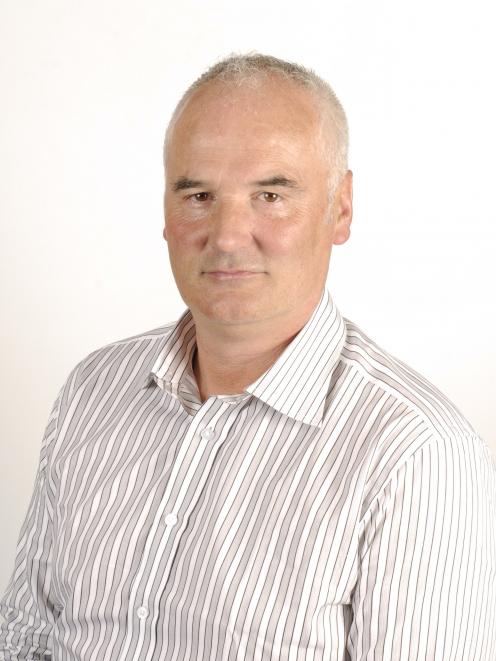 Hoani Langsbury
A call for reticulated water for the far end of the Otago Peninsula has emerged in the wake of two house fires in the area in the last few months.

Currently, the water main extends as far as Portobello.

Otago Peninsula Community Board member Hoani Langsbury believed having a reticulated water supply would have helped fight the two fires.

''Out here, we rely on tank supply. We've had no significant rainfall for 45 days,'' Mr Langsbury said.

Firefighters could draw water from tanks on some properties but they had to know where these tanks were. If no tanks were near the fire, the fire appliances needed to return to Portobello to refill, a 30-minute round trip, he said.

The Royal Albatross Centre, which Mr Langsbury manages, keeps a minimum reserve of 50,000 litres of water, in case of fires. This had to be trucked to the centre from town.

This was expensive and Mr Langsbury believed the centre had to pay for an extra $100,000 worth of infrastructure that other businesses did not have to, due to its location.

He had been making submissions to council on the need for reticulated water at the far end of the peninsula for about a decade.

Portobello community constable Lox Kellas did not believe a reticulated water supply would have made a difference in fighting the two recent house fires.

The Portobello Volunteer Fire Brigade had a fire appliance and a tanker. They had access to water supplies on some properties and the reserve at the Royal Albatross Centre, as well as sea water, he said.

Council group manager water and waste services Dr Laura McElhone said the council had costed extending the water main to Taiaroa Head at $1.1 million. No costing had been done on extending reticulated water to the whole peninsula.