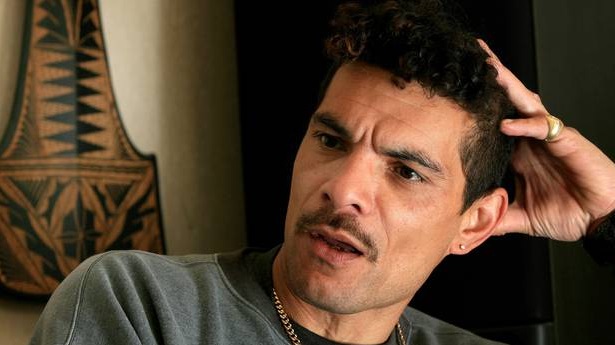 The former approved CYFS worker, who looked after Liam Ashley before he was murdered in 2006, faces a total of 43 charges over allegations of abusing 17 boys.

Opetaia has pleaded not guilty to all the charges and is due to go on trial in April in the High Court at Auckland.

Crown prosecutor Sam Teppett argued for Opetaia's name to be published before his trial so that other potential complainants might come forward.

Of the 17 complainants, 14 were allegedly sexually abused by Opetaia over several weeks or months, while the Crown says others endured physical abuse when he was working for CYFS - now Oranga Tamariki.

One boy was allegedly assaulted with a bamboo stick.

The Crown claims Opetaia also threatened to kill other boys and supplied some teens with methamphetamine and cannabis.

The ex-caregiver's alleged offending stems from the mid-2000s and after an intensive police investigation, dubbed Operation Elephant, Opetaia was charged just before Christmas 2018.

Opetaia is best known for caring for Ashley before the 17-year-old was assaulted by George Baker while both were being transported to Auckland Central Remand Prison in 2006. Ashley died in hospital the next day.

The Auckland man, who worked with at-risk youth as a boxing trainer, said after Ashley's death that funding and support was often too quickly cut for troubled teens.

Youths in state care, Opetaia said, could become lost in the system, be sent to a dozen different homes, and often had little or no contact with their biological parents.

Also in 2006, Opetaia spoke of his sister's death in 1966 after she suffered neglect, abuse and beatings when the siblings were placed in the care of friends.

And in 2008, he was quoted in a Herald article about state care abuse and said the onus fell on parents to ensure their children's safety.

"If you are going to have kids you have to roll with all the punches," Opetaia said.

The woman's offending was earlier revealed by the Herald and included how she used a series of messages, cannabis and sexually explicit photos.

After the teen's grandfather went to police, she begged the boy to stay silent and delete the photos and messages.

The woman was sentenced to 10 months' home detention last October, while an internal investigation by Oranga Tamariki was also to be conducted.

The Government department is responsible for the protection and care of children whose wellbeing is deemed to be at risk, youth offenders and children who are wards of the state.