Hit and run homicide: Friends and neighbours in shock

0 Comments
Friends and neighbours of a Christchurch man who was allegedly killed in a hit and run on Thursday are still reeling from the tragedy.

Robin Friend died after being struck by a vehicle outside his flat in the quiet Parklands cul-de-sac of Four Elms Place just after 8.30am.

Neighbours reported hearing a loud argument shortly before the incident.

A homicide probe was launched after the vehicle allegedly took off.

Officers were hunting a black Mazda Premacy car believed to have been involved.

It was later found.

And it's understood the alleged driver handed himself in to police last night.

On Friday at the Christchurch District Court, a 41-year-old salesman from the Belfast area of the city appeared via audio visual link, facing one charge of murder.

After a brief appearance, the man was remanded in custody without plea to reappear at the High Court in Christchurch on August 21. No application for bail was made. 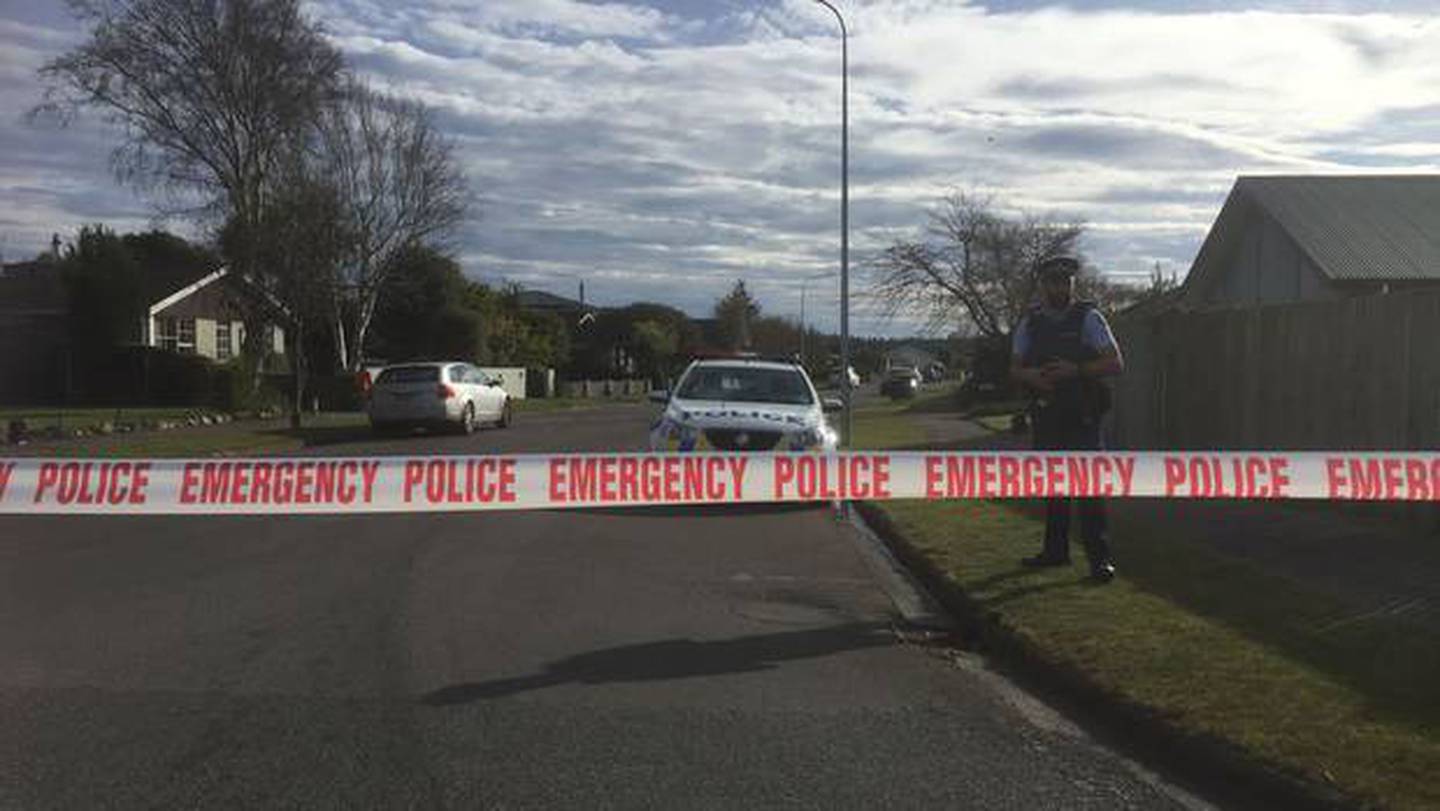 Officers were called to Four Elms Place in Parklands on Thursday after a reported hit and run. Photo: NZ Herald
Interim name suppression was asked for by defence counsel Donald Matthews – which was not opposed by police - and granted by Judge Gerard Lynch. The judge said suppression would likely have to be argued in more depth at the next hearing if an application for it to continue was filed.

Detective Inspector Michael Ford says police aren't seeking anyone else in relation to the incident.

A friend today told the Herald they were struggling to comprehend the loss and were in a state of shock.

Another said: "We just want to grieve. It's pretty raw."

One neighbour said he heard people arguing in the street before the incident.

Other neighbours outside the cordon said the street was usually a very quiet area - and "nothing bad happens around here", while one man came home to find his house was behind a busy police cordon.

"It's a pretty quiet place and you don't expect anything like this to happen."