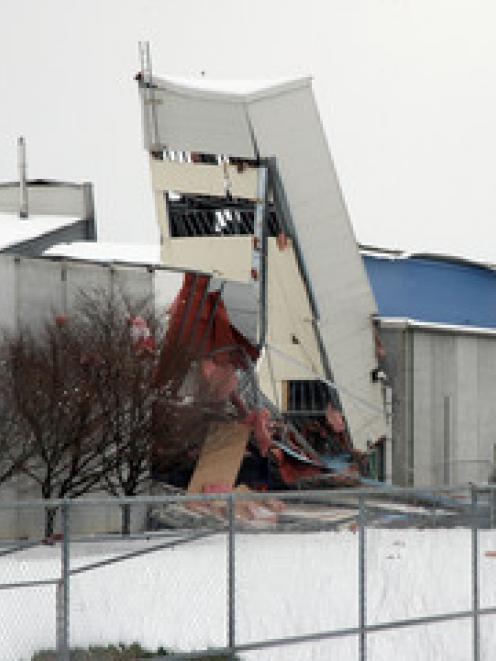 A group of tennis players still inside were not injured.

Mr Shadbolt told TV3 there were concerns about its structural soundness since it was built 10 years ago. He said the Invercargill City Council planned to investigate whether correct procedures were followed.

A meeting is being held tomorrow to discuss the stadium, which has been cleared for demolition.

Mr Shadbolt told TVNZ that there were questions over whether the roof was too flat but they had been cleared at the time.

"It was fully engineered, there were peer reviews of the engineering work that was done on the stadium, and they were a 100 percent confident in the structure," he told TVNZ on Sunday.

Stadium general manager Nigel Skelt said it was an unusually large dump of snow which caused the collapse, and dismissed Mr Shadbolt's claims.

"I think they're unfounded, in my professional opinion," Mr Skelt told TV3.

Former Invercargill Licensing Trust chairman Ray Harper, who was involved with the building 10 years ago, said it was a "freak circumstance" and there was nothing wrong with its construction.

"Never in my life, in 80 years, have I seen Invercargill with so much snow," the master builder told Radio New Zealand.

The stadium used the best engineers and architects, he said. 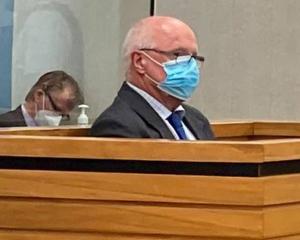