Man allegedly killed in Christchurch was 'joyful and warm' person 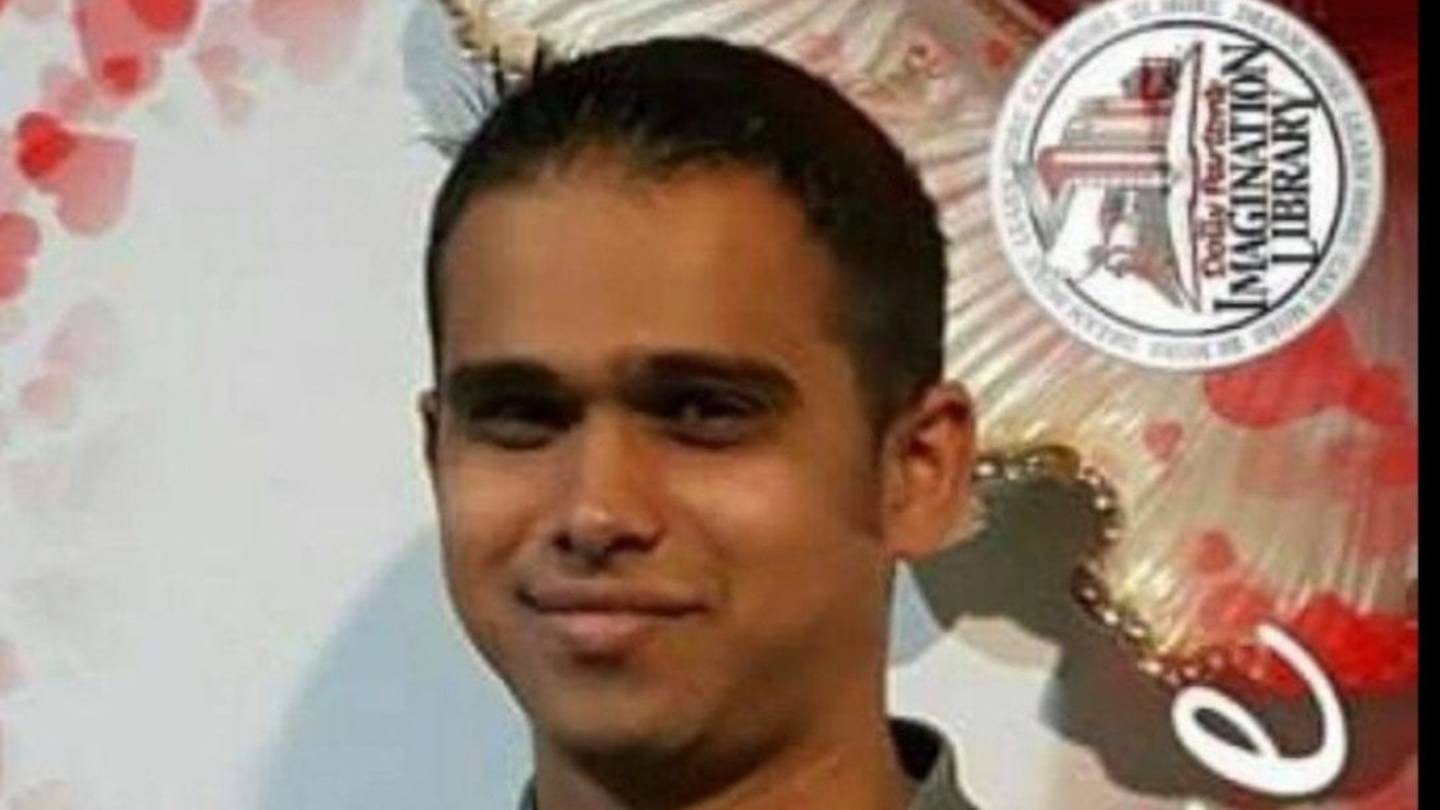 And it has been revealed his father died just weeks ago and he was struggling with the loss when his own life was taken.

Police were initially called to the scene after reports of a serious assault and a hammer-wielding man seen "saturated" in blood.

Ali's body was found and a homicide investigation is now underway.

A 38-year-old man has been charged with murder and appeared in the Christchurch District Court this morning.

He was originally from Fiji.

Colleague Nishaal Nikesh said Ali was a joyful person who was great with his customers.

"He was a very kind-hearted guy, very helpful," he said.

"Being a manager he had a lot of interactions with customers all around Christchurch, like Fijian Indians and the Pacific customers.

"He didn't have any personal grudges or any fights with anyone, as far as I know."

Nikesh said Ali's colleagues were reeling over the news of his alleged murder.

"It's really shocking for us to hear this but we're still yet to know what was going on inside, we didn't know about his personal life," he said.

"He is a divorced guy.

"Recently he started seeing a girl ... I did speak to that girl a while ago and she is also devastated, she didn't expect it."

Nikesh said Ali's funeral arrangements would not be confirmed until his body was released by police.

It's understood a post-mortem examination is being carried out today.

"He has been working for this company for the past eight years," said Nikesh.

"I'm really shocked at the moment ... he was a very very good friend of mine ... very helpful.

"Three weeks ago he lost his dad and he hadn't come out of that trauma yet ... [It's] very very sad for us at the moment." 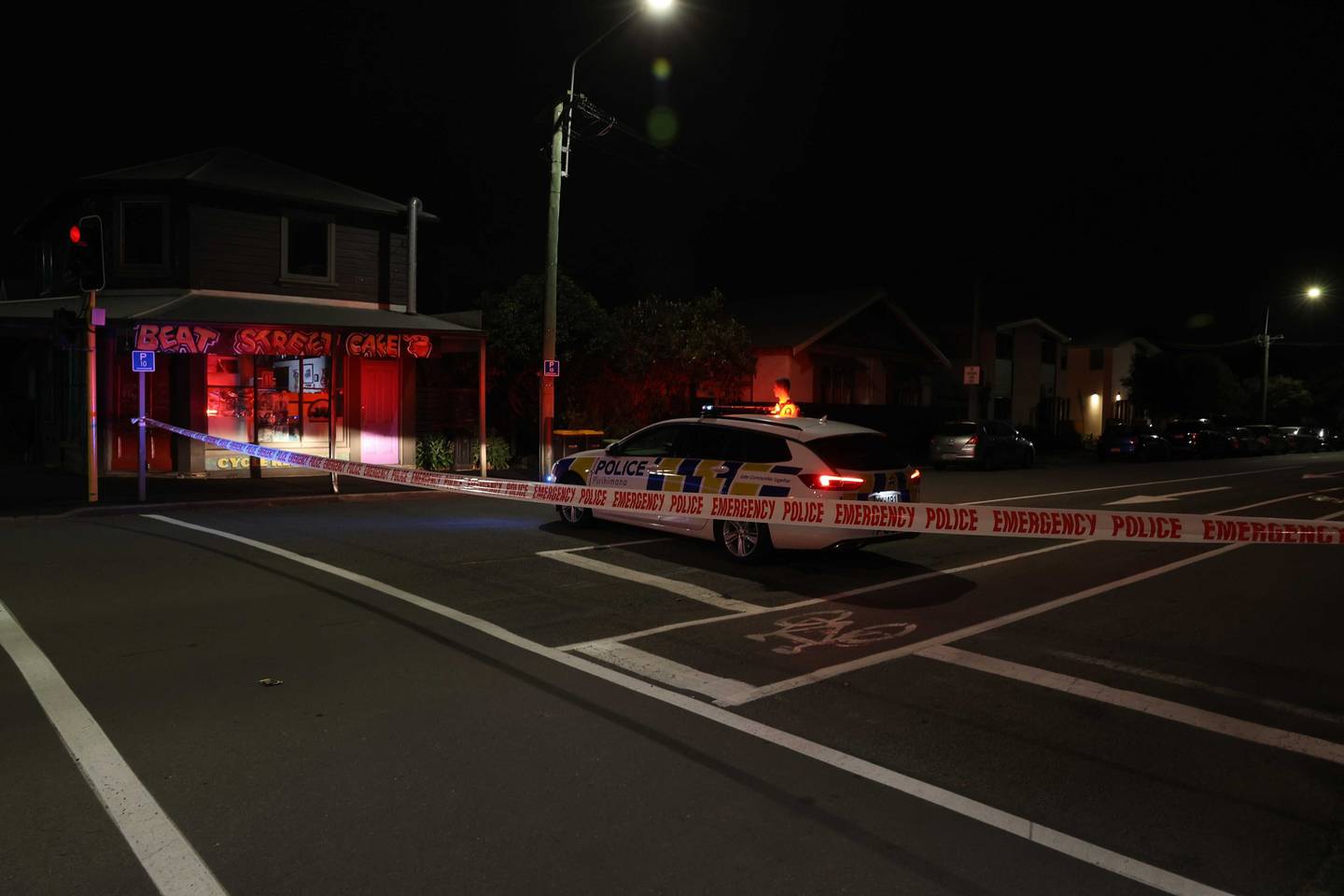 It said he was from Sabeto in the Nadi area.

He is the son of Marhoom Kasim Ali and Momina and is survived by brothers and sisters.

The man accused of murdering Ali has been granted interim name suppression.

Judge Mark Callaghan remanded the man in custody without plea to next appear at the High Court in Christchurch on March 14.

Police said emergency services received a report of a serious assault at an Armagh St property about 7.35pm yesterday.

A witness posted on Facebook that people should avoid Moorhouse Ave if they had children as it was "pretty scary".

"Man arrested outside McDonald's saturated in (a lot) of blood all over his clothes from neck down," the post read.

"Not nice. Hoping that everyone involved is OK."

In a statement released this morning, police added: "Police believe this to be an isolated incident with no further risk to the public."