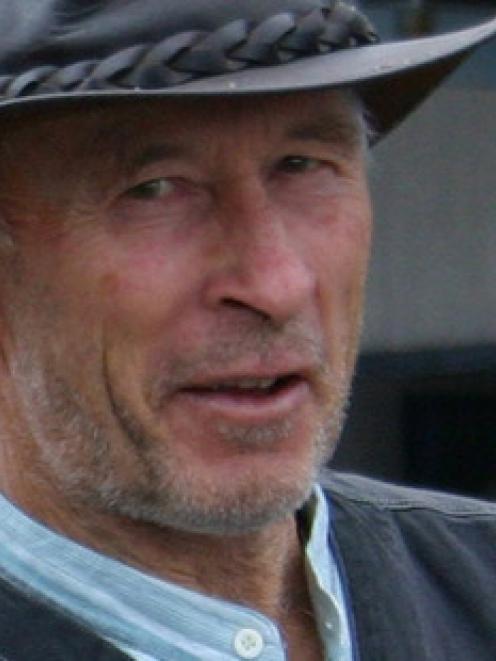 Derek Kelly died when the firearm he was taking off the tray of his ute accidentally discharged. File photo / Northern Advocate
A man shot and killed by a small cannon has been remembered as a community-minded person with a passion for firearms.

Derek Allan Kelly, 74, was a volunteer in many capacities throughout Dargaville and Kaipara.

The firearms collector was unloading a cannon from the tray of his ute when it accidentally discharged and fatally struck him at his home in Mahuta, west of Dargaville, yesterday.

Mr Kelly was a volunteer at the Dargaville Museum, involved with the RSA, and a member of many committees.

A fellow member of the Dargaville Pistol Club and the Kaipara Community Centre, Diane Black, said Mr Kelly's death was "a huge loss" for the community.

"He was a very community-minded person and on many committees," she said.

"He did an awful lot to help people in the community."

He was also a collector of firearms, she said.

"Particularly older firearms. If someone had a firearm with a piece broken, Derek had lots and lots of spare parts.

"It was his real passion."

He was married with two daughters, both of whom lived in Australia, and was a grandfather.

"It will be a massive funeral," Mrs Black said.

A police spokeswoman confirmed the firearm was a cannon with a 40mm diameter. The cannon's length was unknown.

Police yesterday said Mr Kelly's wife was at home at the time of the incident and was understandably very distressed.

The death had been referred to the coroner.