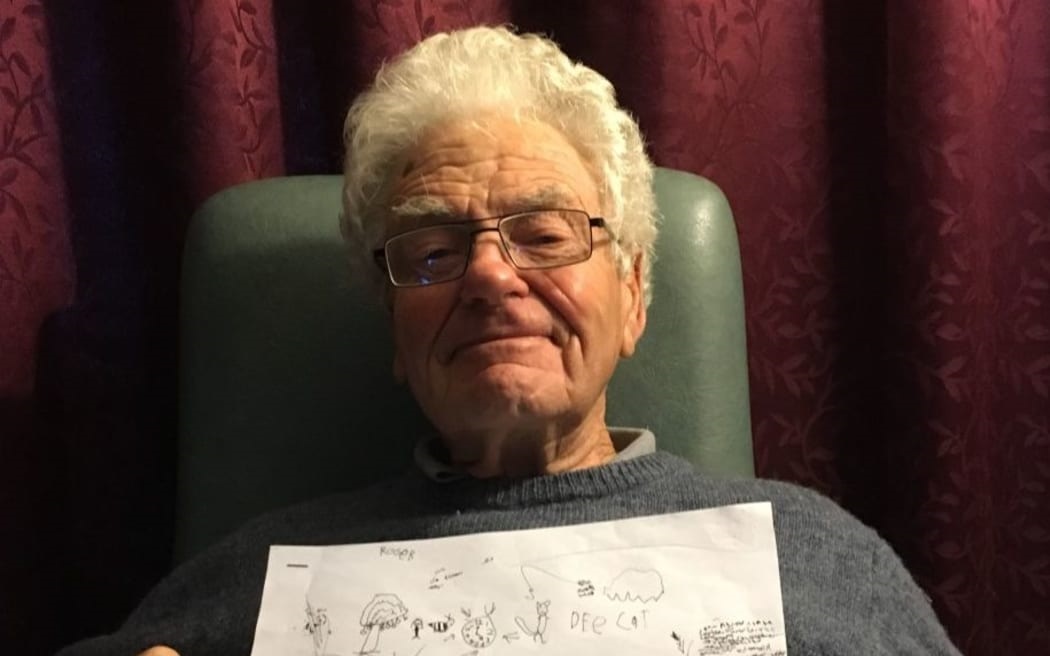 Roger Simpson before he became unwell with an asbestos-related disease. Photo: Supplied
A man who died of an aggressive form of asbestos-related cancer was not eligible for substantial ACC compensation because he didn't sign a piece of paper.

The man's partner says they had no idea about their entitlements and were hampered by a misdiagnosis, but ACC says it's bound by the law.

Three years ago this month, Roger Simpson died of mesothelioma in Wairoa Hospital.

The disease was likely caused by the 78-year-old's exposure to asbestos when he was working with concrete and crushing building waste at a rubbish dump.

His final months were full of agonising pain and a swelling stomach caused by the aggressive disease.

Simpson's partner, Janey Manaia, has spent the three years since his death battling ACC for compensation, which would have been paid out automatically had Simpson signed a form when he was alive.

Manaia said before he died, they had no idea they were entitled to lump sum compensation of about $140,000.

"Nobody when that diagnosis came in came and sat down with us and said, 'This cancer Roger has is a particular type of cancer that is explicitly connected with asbestos exposure'."

If they had, Manaia said they would have easily been able to prove his work history and claim the lump sum.

But Simpson, who also had dementia, was originally misdiagnosed with stomach cancer. Manaia said the first she heard about mesothelioma was after he died.

When she found out about the lump sum compensation, ACC declined to pay it, saying Simpson was never assessed, as the law requires. 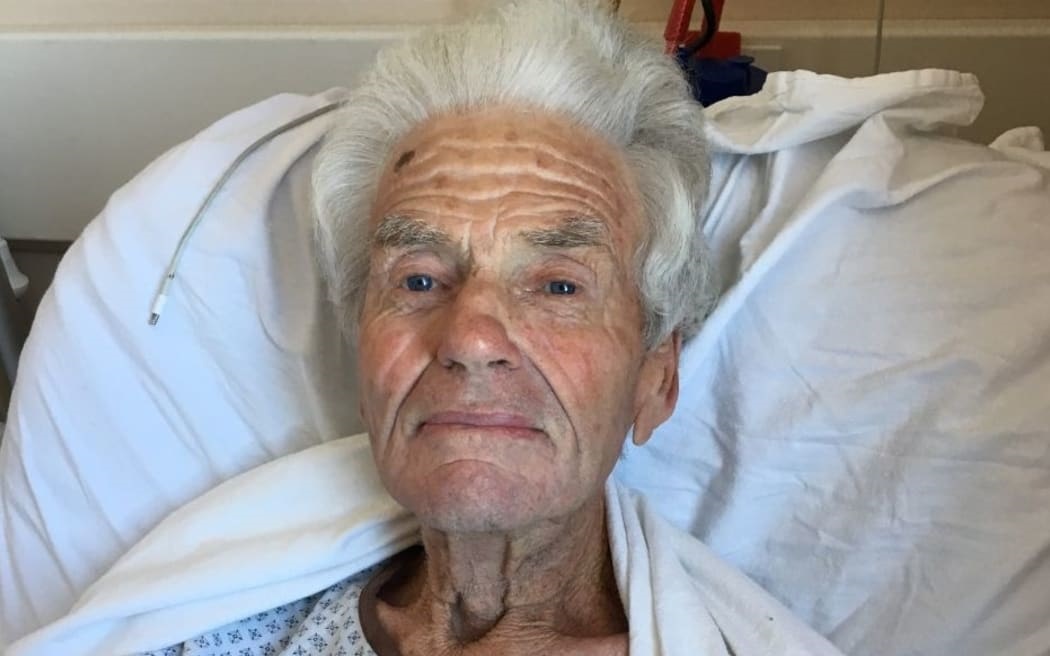 Roger Simpson's mesothelioma diagnosis was not revealed until after he died. Photo: Supplied
Through the Official Information Act, a lawyer acting for Manaia and Simpson's estate, Beatrix Woodhouse, found ACC had for more than a decade paid compensation to mesothelioma sufferers without assessing them.

Another of Manaia's lawyers, Eloise Pointon, of John Miller Law in Wellington, said that meant all Simpson would have needed to do was sign a form.

This was because ACC recognised the insidious nature of the disease, and that people with it often did not live for long.

"No assessment has to happen but, in his case, he died before he could sign that piece of paper. All that stood between his whānau and some money from ACC was a signature."

The case was taken to the Wellington District Court late last year, where Judge Chris McGuire ruled the law offered ACC no discretion, and he dismissed the appeal.

He offered a stark picture of the disease's effects.

"The end stages of this disease are plainly unpleasant, even traumatic, for both claimant and family, and the focus of the claimant and his or her family at that time will undoubtedly be on the best palliative care and treatment, as they plainly were here, rather than on making sure ACC makes its impairment assessment before the person dies."

The judge said ACC could not be criticised for making an ex gratia payment.

In April, ACC told Manaia that it would not make such a payment, a decision Pointon does not understand.

"It's kind of cowardly. The whole purpose of an ex gratia payment is it's a good faith payment, not only to recognise perhaps that there are imperfections in the law, [but] it's an opportunity to make things a little bit right.

"It would be an opportunity to acknowledge this process Janey's gone through and what could have been if ACC was more flexible, or if he [Simpson] had had that opportunity to sign that piece of paper."

Woodhouse, who now works at Wellington firm Barristers.Comm, said the judge was bound by the law.

"I agree with the judge's remarks that more work needs to be done by ACC to ensure claimants with mesothelioma are able to access their entitlements."

When someone is diagnosed with a disease such as mesothelioma, doctors inform ACC, which then lets people know what they can claim.

Manaia said that did not happen in Simpson's case.

In a statement, ACC acting chief operating officer Gabrielle O'Connor said although it had paid Manaia a funeral grant and a survivor's grant, applications for lump sum compensation must be made when a person was alive.

ACC's decision to decline the payment was upheld by a review and on appeal to the court.

Manaia said change was needed so other people were not left in the dark about their entitlements.

"I would like to think that when somebody has a meso diagnosis they are sat down, and asked to bring a support person in, and work through the terminality of the disease and what they are entitled to."

It is estimated there are 250 deaths each year in New Zealand from work-related lung cancers such as mesothelioma.