MPs get behind leader 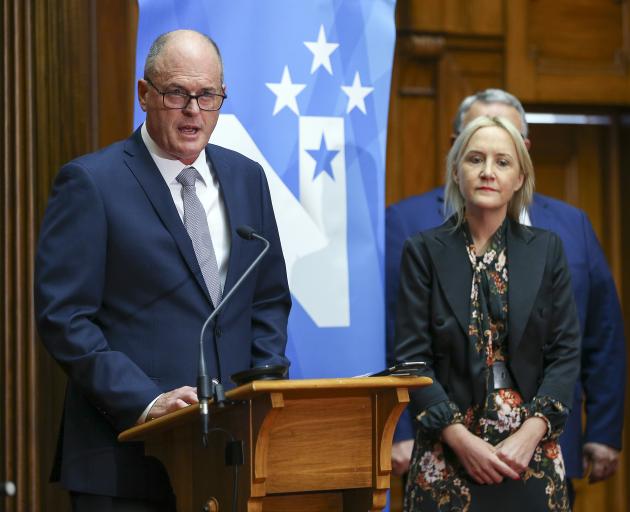 His leadership bid was a joint ticket with Auckland Central MP Nikki Kaye as deputy, and she yesterday assumed that role in place of Paula Bennett.

National did not release the voting figures from the caucus ballot.

Dunedin list MP Michael Woodhouse, a staunch supporter of Mr Bridges, was disappointed but philosophical after the vote.

"It has been a tough couple of days and whatever the outcome it was not going to be easy, but this party has a reputation for doing this sort of thing quickly and moving on, and that is what we’ll do."

Mr Bridges had put his heart and soul into the job as leader of the Opposition and had been tenacious in arguing National’s position, Mr Woodhouse said.

"I’m not one to dwell too long on these sorts of things, though. We’ve got a job to do and we’ll get on with it very quickly.

"I have every confidence that Todd and Nikki will provide fresh leadership, fresh ideas, and the kind of energy to propel us into an election campaign that, despite the Covid-related poll results, is still winnable."

Clutha Southland MP Hamish Walker said he was pleased the leadership issue was behind the party and it could now focus on the election.

"I’m looking forward getting in behind Todd and Nikki with a unified caucus and having a real shot at winning this election."

"He’s a very hard-working, incredibly passionate man about New Zealand and New Zealand’s future, with huge respect and empathy for the rural sector, and I think he is going to make a huge difference to the party."

"He [Mr Muller] has thought very deeply and thoroughly about the new way for us under his leadership. So we have a new leader, we have a new deputy leader — it’s a new era."

"I have had Todd down to the electorate two or three times from memory, and I have had a number of discussions with him, briefing him on issues."

Invercargill MP Sarah Dowie, who publicly supported Mr Bridges, said she supported the National Party and caucus collectively had decided a change in leadership was required. 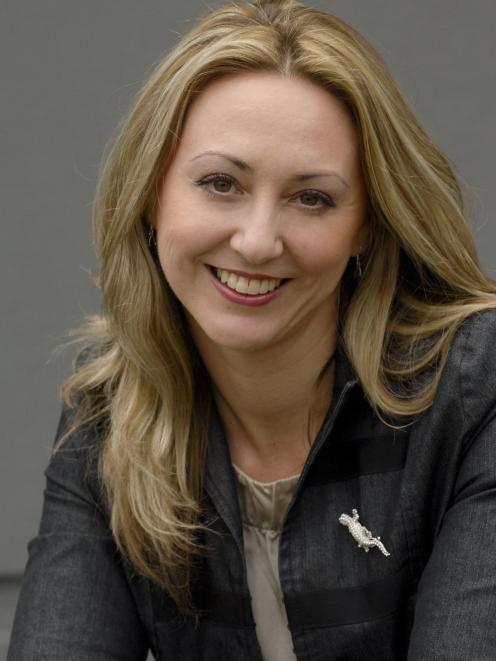 "I am gutted for Simon because he has an incredible work ethic and has been through trial and tribulation through this extraordinary period ... and he has managed our team admirably.

"I think Todd also brings a strong work ethic, he is a very measured person, and I think he will be able to inspire the caucus to move in a direction which means we are able to win the 2020 election."

Mr Muller said New Zealand should be proud of its response to Covid-19, but National was the best party to lead its economic recovery.

"I’m not interested in opposition for opposition’s sake. We’re all tired of that kind of politics.

"I’m about ideas that get results."

Labour had failed against every measure it had set for itself in Government, Mr Muller said, singling out KiwiBuild, light rail, child poverty and prison numbers.

"If we continue on this track of talking a big game but failing to deliver, we simply won’t recognise the New Zealand we are part of in a few years’ time.

"Because New Zealanders know that, whether or not they support National, they can have confidence that National will meet the challenges our country faces."

Mr Bridges said his period as leader had been "a heck of a ride".

Mr Bridges said he wanted to take stock and would not comment on his political future.

Mr Muller is an avid Trump admirer and supporter......ummmmmm. That kind of top of the range capitalism seems not to be going so well in the U.S.A. Maybe we can have a go under a National government?